Chief Minister is the elected head of the government of a state.

Chief Minister of a state can give his resignation to the Governor.

Ferns are non-flowering plants. They are pteridophytes. They generally reproduce by producing spores. They are the first plants with a fully developed vascular system.

They are important for the environment for their ornamental values. They have medicinal and edible purposes.

They are indicators of moisture. These clean ecosystems. They are good nitrogen fixating agents.

They are also used to filter heavy metals from polluted waters. They are a bioindicator for the health of an ecosystem. 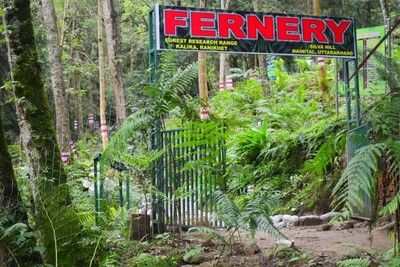 US Open is one of the Grand Slam tournaments. The other three are- Australia Open, French Open, and Wimbledon. 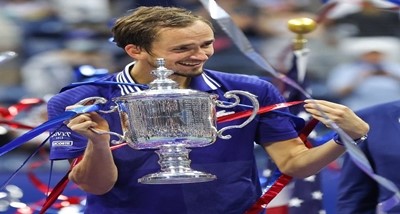 It was formed in 2008 by the Reserve Bank of India (RBI) and the Indian Banks’ Association (IBA).

It is a “Not for Profit” Company headquartered in Mumbai.

It is northwestern most country located in Maghreb region of North Africa.

It shares a boundary with the Mediterranean Sea, Algeria, Western Sahara, and the Atlantic Ocean.

Rabat is the capital and the Moroccan dirham is the currency of Morocco.

The state is ranked 9 in terms of area in the country. It has 27 districts.

Characterized by happiness and prosperity.

"During the early halcyon years, the environment in the company was very positive."