The President of India appoints governors of the state for a five-year term. A person to be eligible for appointment as Governor should be a citizen of India and has completed the age of 35 years (Article 157).

National Socialist Council of Nagaland (NSCN) is a separatist group. It has two major factions- NSCN (K) and NSCN (I-M).

NSCN was formed on 31 January 1980 by Isak Chisi Swu, Thuingaleng Muivah and SS Khaplang opposing the Shillong Accord signed by the then NNC (Naga National Council) with the Indian government.

The capital of Uttar Pradesh is Lucknow. 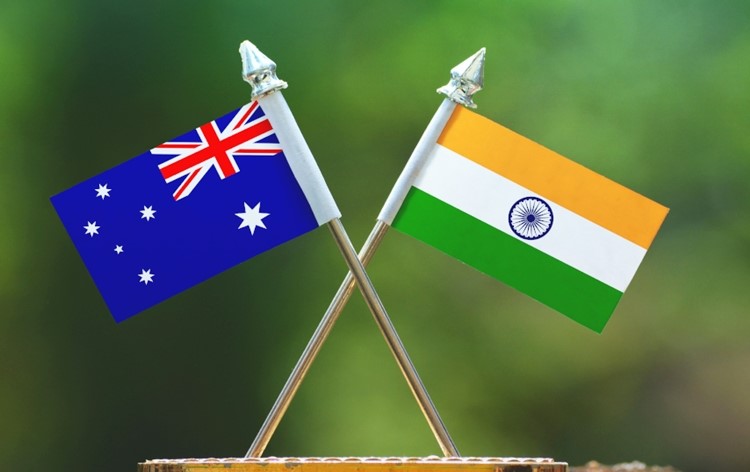 It was established in 1992 to protect minorities’ rights in India.

A cyclone is a low-pressure system with very high winds swirling around it.

Tropical cyclones are called willy-willy in Australia and cyclones in India, typhoons in China and Japan.

Necessary conditions for the formation of typhoons:

It is a flagship initiative of NITI Aayog to promote innovation and entrepreneurship.

Atal Tinkering Labs is a key initiative under Atal Innovation Mission to promote a creative, innovative mindset in schools.