1. Ghaziabad was the second most polluted city in the world in 2020: HouseFresh Report.

Ministry of Information and Broadcasting:

It is responsible for the formulation and regulation of laws in the areas of information and broadcasting, press and Cinema.

Prasar Bharati and the Central Board of Film Certification are the important statutory body under the Ministry of Information and Broadcasting.

Anurag Thakur is the current Information and Broadcasting Minister. 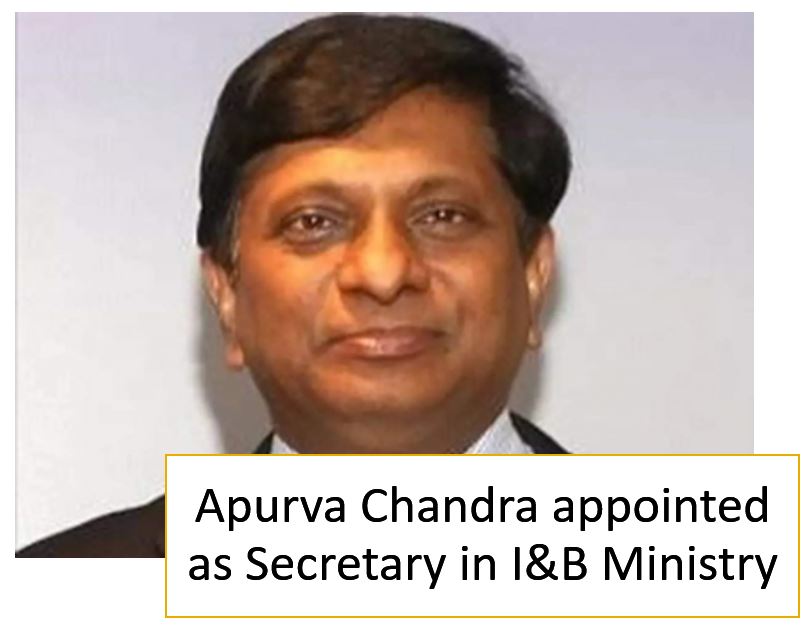 It is an initiative of the Department of Defence Production to foster innovation in the Indian Defence sector.

It is managed and funded by Defence Innovation Organization. 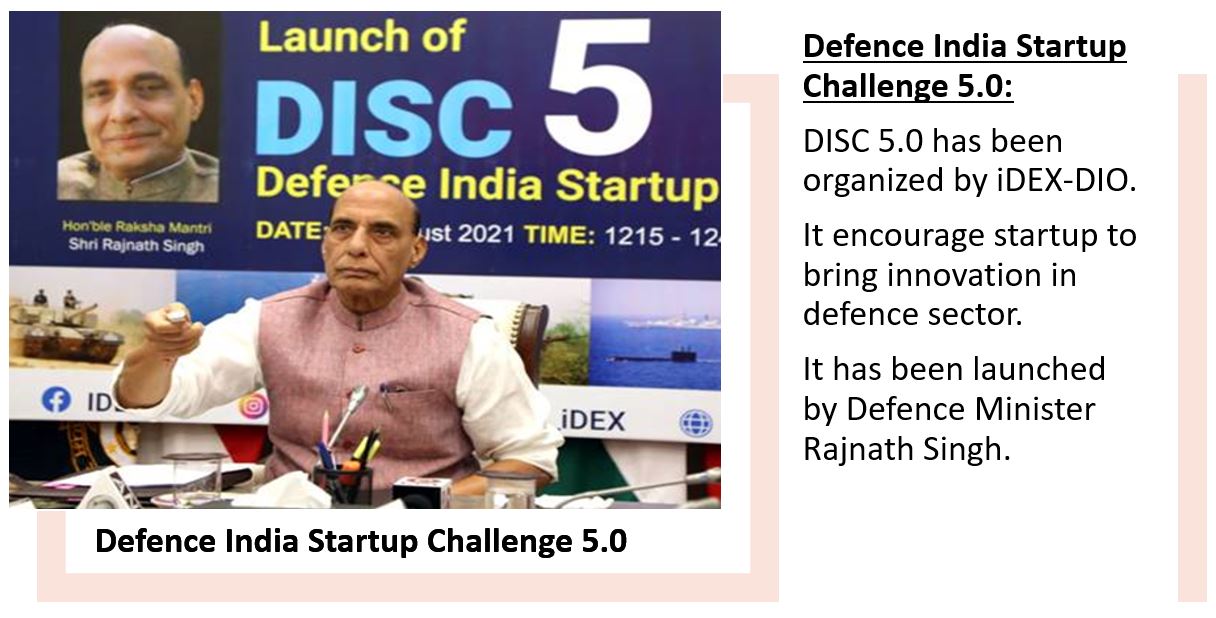 It is a Public Sector Undertaking owned by the Government of India.

It is under the ownership of the Department of Telecommunications, Ministry of Communications.

Pravin Kumar Purwar is its Chairman & MD.  It is headquartered in New Delhi.

It provides telecom services all over India except Delhi and Mumbai.

He became the youngest Indian Prime Minister at the age of 40.

He promoted Science and Technology and associated industries.

He is also known as the 'Father of Information Technology and Telecom Revolution of India’.

10. Global cryptocurrency adoption increased among individual investors in the past year.

It was granted statehood on 1 November 2000. Raipur is its capital.

It shares its border with 7 states- UP, MP, Maharashtra, Jharkhand, Odisha, Telangana and Andhra Pradesh.