IEG is an autonomous, multidisciplinary centre for advanced research and training.

It is one of India's leading academic institutions in the fields of economic and social development.

Tarun Das is the Chairman and Prof. Ajit Mishra is the Director of the Institute of Economic Growth.

4. Government forms a Committee for doubling the production and quadrupling the exports of handlooms in three years. 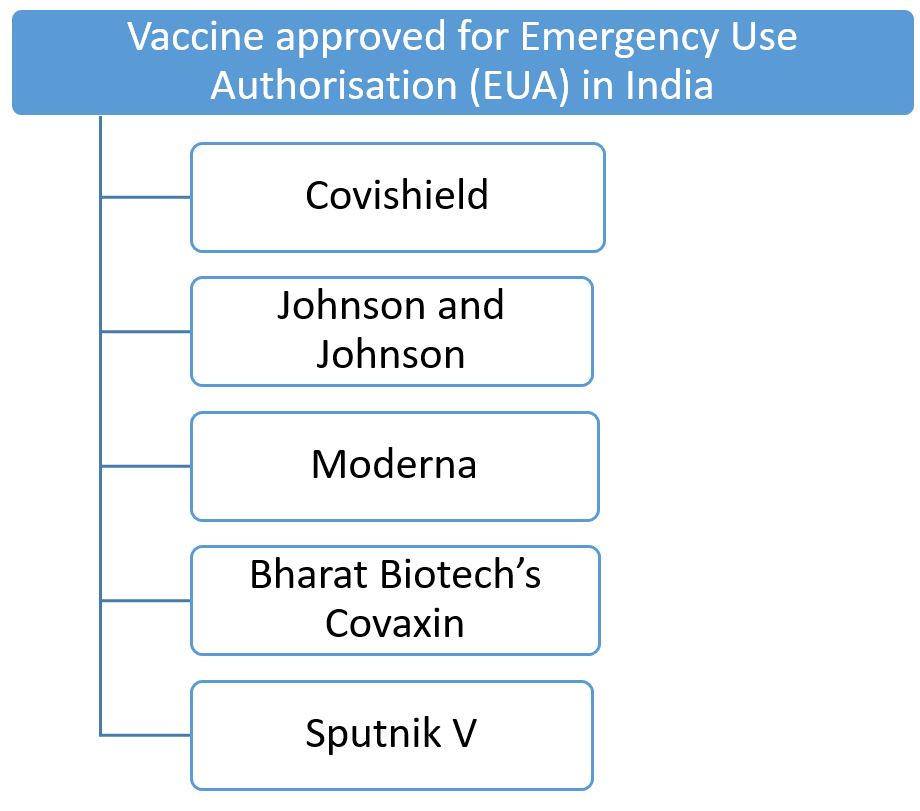 It is a premier avionics laboratory of Dr. APJ Abdul Kalam Missile Complex in Hyderabad.

It is a premier institute for developing Frontier Technologies in collaboration with Academic institutions & industry. 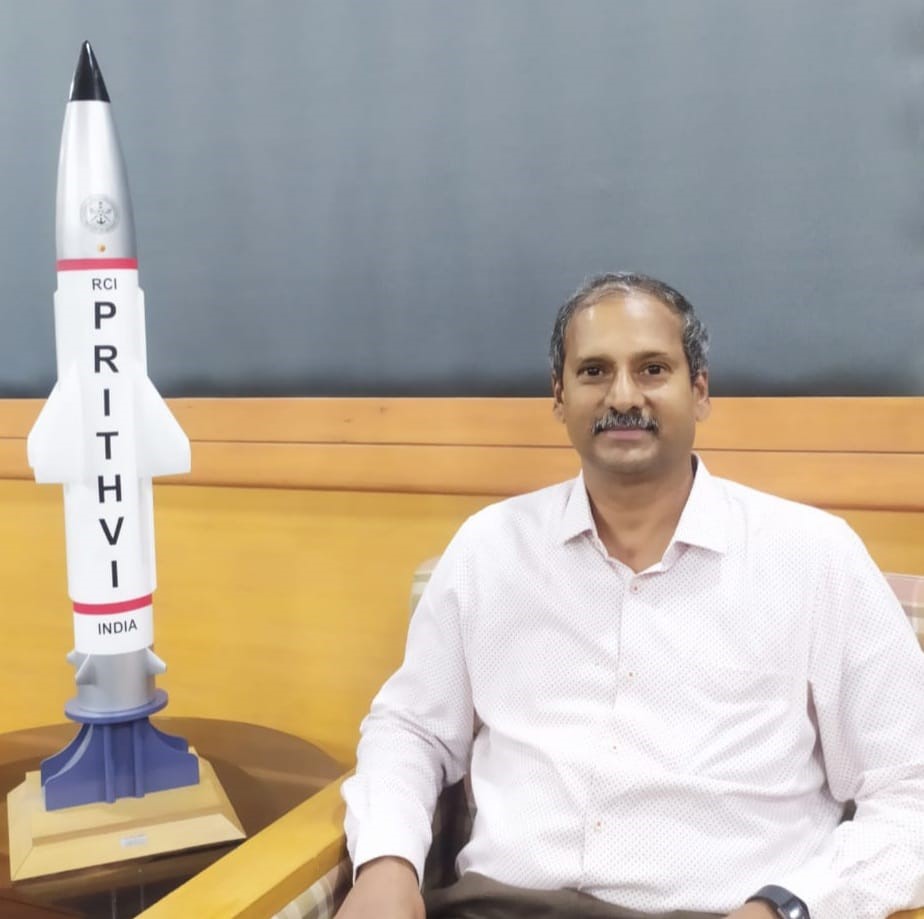 It is a Southeast Asian country.

Its capital is Kuala Lumpur and its currency is the Malaysian Ringgit.

Its political system is a constitutional monarchy based on the Westminster model.

Prime Minister is appointed by King.

It was launched in 2018 in Ranchi, Jharkhand, by Prime Minister Narendra Modi.

It provides a health cover of Rs 5 lakhs per family per year for secondary and tertiary health care hospitalization.

National Health Authority is the implementing agency of this scheme. 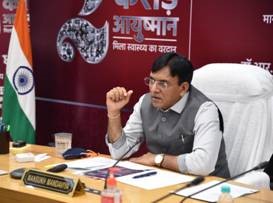 It is headquartered in Mandaluyong, Philippines.

Masatsugu Asakawa is the current President of ADB.

It is committed to the overall growth of Asian countries.