It is given by the Action For Nature (AFN), an international non-profit organization. It encourages young people for solving issues related to the environment.

It is given to young environmental activists ages between 8 to 16.

Each winner receives a cash prize of up to $500 and a certificate.

South Africa became a full member in September 2010 and the group was renamed as BRICS. 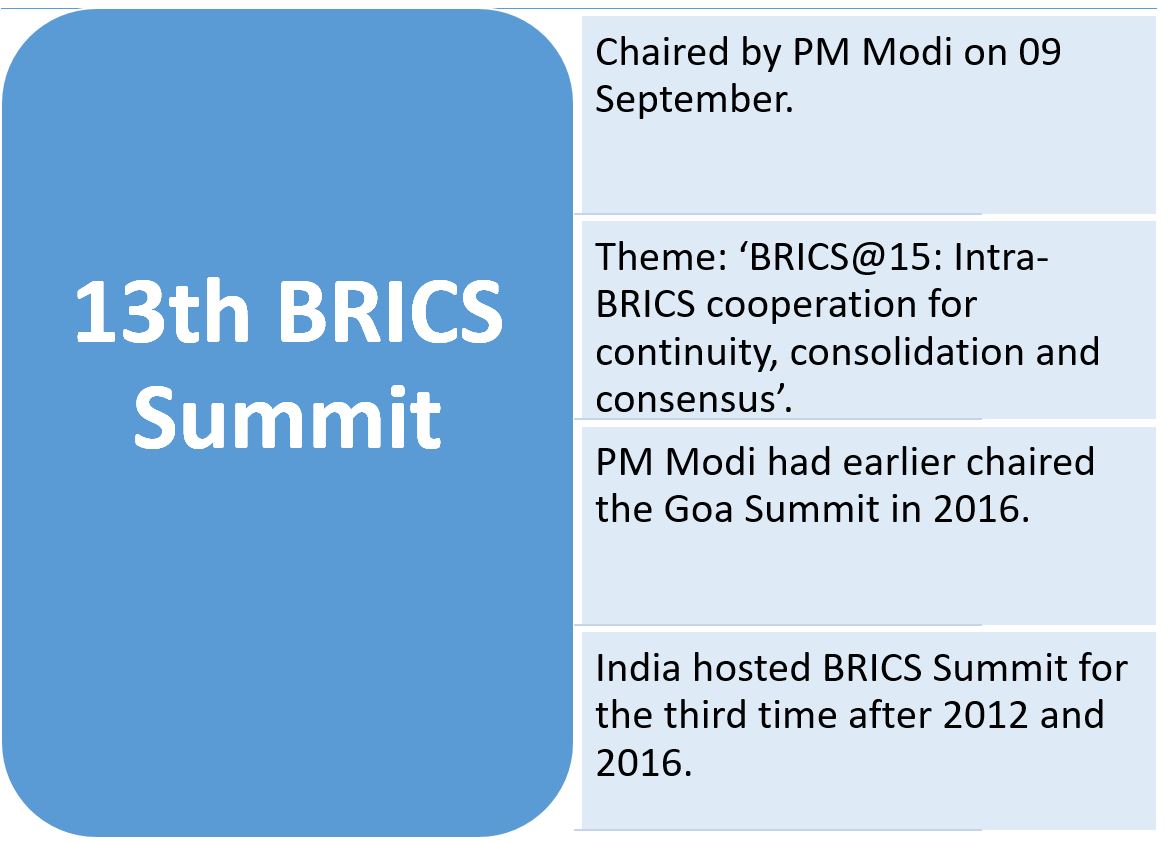 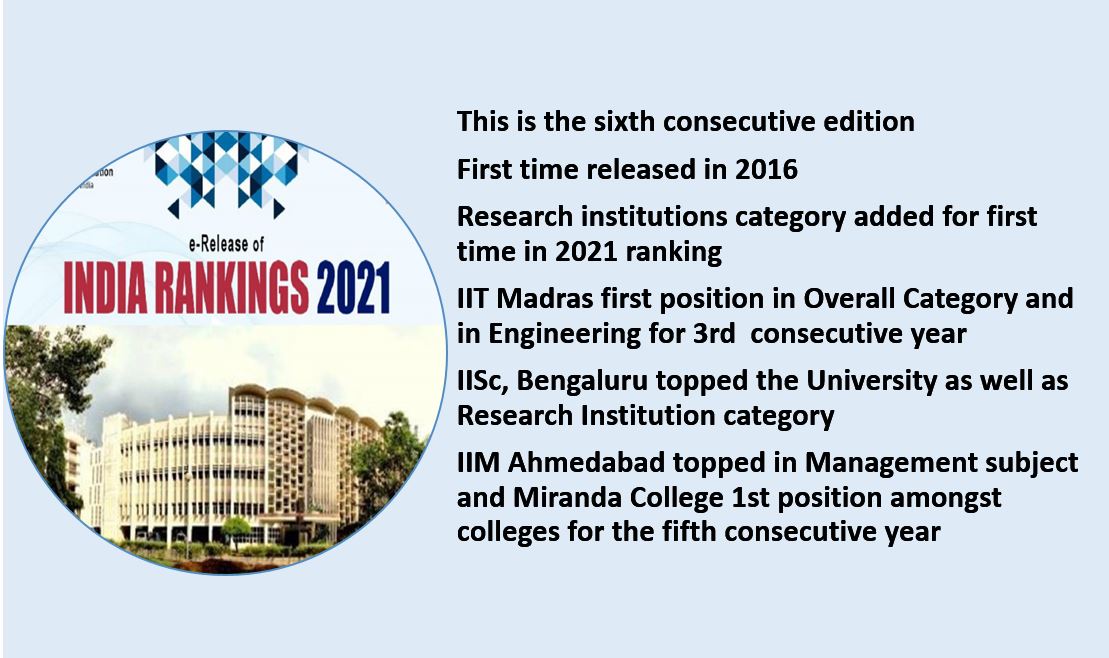 It was launched on 1 June 2020 to help street vendors affected by COVID-19.

It is a central sector scheme fully funded by the Ministry of Housing and Urban Affairs.

It provides a working capital loan of Rs 10,000 to street vendors without any collateral.

G20 includes 19 countries and the European Union. There is no permanent secretariat of G20. 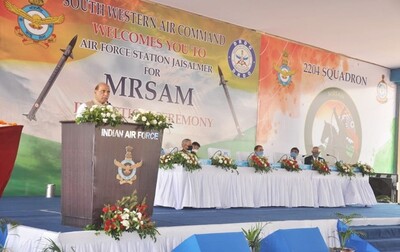 12. ‘Centre of Excellence on Offshore Wind’ jointly launched by India and Denmark.