1. IIT Madras is developing an online platform to tackle e-waste.

Topic: India and its Neighbourhood

Topic: India and its neighbourhood

It is located in the east of India on the Bay of Bengal.

Its capital is Dhaka, and the currency is Bangladeshi Taka. 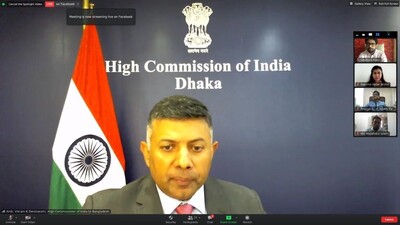 It is the highest honor in Asia and is considered the equivalent of the Nobel Prize.

The award is given annually to individuals or organizations in the Asia region for philanthropy and social service.

It was established in 1957 in memory of Ramon Magsaysay, the third President of the Philippines.

Vinoba Bhave was among the first five individuals to receive the Ramon Magsaysay Award in 1958. 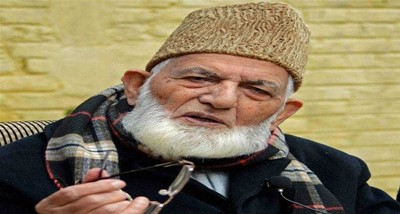 7. PM Modi released a commemorative coin of Rs 125 on the birth anniversary of Swami Prabhupada.

The Act provides for a three-tier system - halqa panchayat, Block Development Council, and District Planning and Development Board.

In Jammu and Kashmir, the Panchayati Adalats enjoy both criminal and civil jurisdictions. 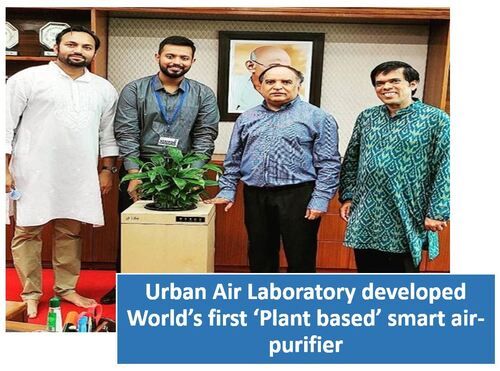 It is a Navratna Public Sector Undertaking. It was formed in 1954.

It is one of the nine PSUs under the Defence Ministry.

It is headquartered in Bengaluru.

It is located in the south-western part of India. It shares a boundary with Maharashtra and Karnataka.

It is the smallest state of India in terms of area and fourth-smallest by population.

Panaji is the capital of Goa. Pramod Sawant is the Chief Minister and P. S. Sreedharan Pillai is the Governor of Goa.

12. Appointments Committee of the Cabinet approves appointment of J B Mohapatra as Chairman of CBDT. 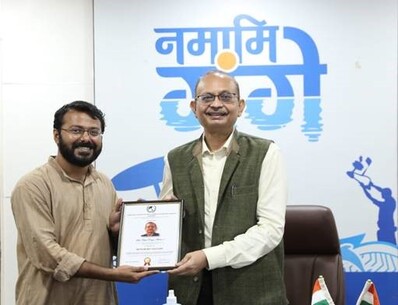