Secretary-General of the Rajya Sabha:

He works as advisor of Rajya Sabha's Chairman.

He is the administrative head of the Secretariat of Rajya Sabha.

He is overall in charge of all administrative and executive functions in the name of the chairman.

It was established by the BRICS (Brazil, Russia, India, China and South Africa) countries in 2015. It was earlier named as BRICS Development Bank.

Agreement on the New Development Bank was signed in July 2014. The agreement came into force in July 2015.

It is headquartered in Shanghai, China. Its President is Marcos Prado Troyjo.

It is the highest level institutional mechanism between the US and India in which the defense and foreign ministers from both countries meet.

The first 2+2 Ministerial Dialogue was held in September 2018 in New Delhi.

7. Shikshak Parv to be celebrated from 5th-17th September.

It is a group formed by five major emerging countries- Brazil, Russia, India, China, and South Africa. South Africa joined the group in 2010. 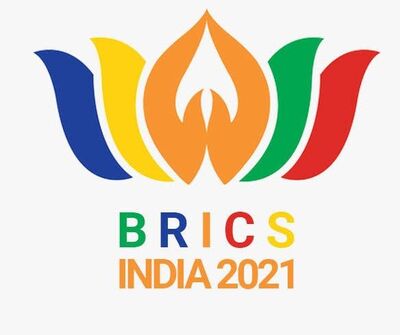 It was established in August 2011 under Food Safety and Standards Act, 2006.

It is a statutory body. It is headquartered in New Delhi.

Rita Teotia is its current chairperson. It consists of a chairperson and 22 members.

It has six regional offices. They are located in Delhi, Guwahati, Mumbai, Kolkata, Cochin, and Chennai.

It is found in mainly found in eastern Ladakh's high-altitude wetlands and marshes.

It is listed as Near Threatened on the International Union for Conservation of Nature (IUCN) red list.

These birds arrive in Ladakh for breeding and migrate by October end.

Its estimated population in India is between 450-500.

In 2009, Indian Government had launched Project Snow Leopard for the conservation of leopard. 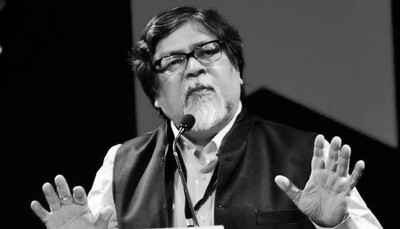 It is an international monetary reserve currency created by IMF in 1969. It can be exchanged among the countries.

Its value is calculated from a weighted basket of major currencies, including the U.S. Dollar, Chinese Renminbi, Japanese Yen, the Euro, and British Pound.

It is one of the major components of the foreign exchange reserves (FER) of a country.