2. Ministry of Information and Broadcasting constituted a committee to review guidelines of Journalist Welfare Scheme.

It provides one-time ex-gratia relief on an urgent basis to journalists and their families.

It was launched under the Ministry of Information and Broadcasting. 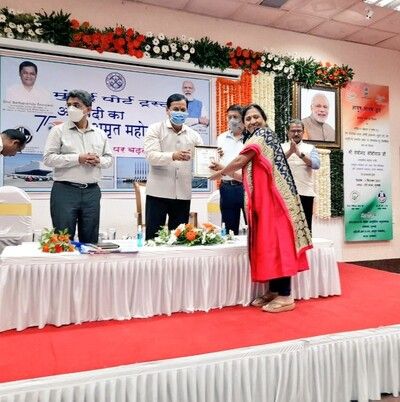 It is a research university for higher education and research in science, engineering, design, and management.

It is located in Bangalore.

8. Yoshihide Suga to step down as Japan's Prime Minister.

It is an island country in East Asia.

It shares its maritime border with the Sea of Japan, Sea of Okhotsk, East China Sea, and Taiwan.

Its capital and largest city is Tokyo. 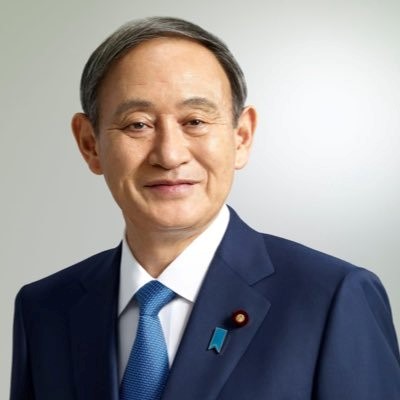 9. SJVN has been awarded with Dun & Bradstreet – Corporate Award 2021.

Some Important winners are:

Its capital is Srinagar.

Millets are cereal crops with high nutritive value. They are categorized as small-seeded grasses.

Recently, the United Nations General Assembly has passed the resolution to celebrate the International Year of Millets (IYM) in 2023.

At the same time.

Along with something else as a related feature.

"Leaders come and go, but their objective is to do something that their predecessors have not done and, concomitantly, write their name in golden letters."