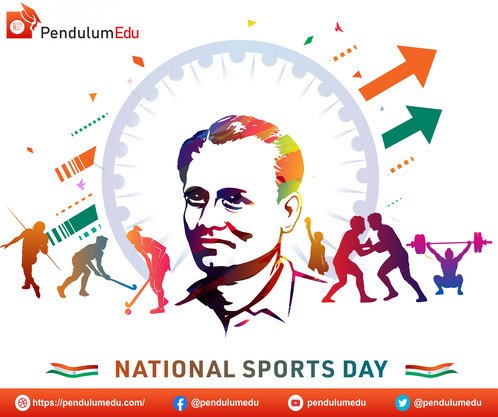 2. India and Germany conducted naval exercise in Gulf of Aden.

It is the second-largest state in India in terms of area. It shares its border with Gujarat, Rajasthan, Uttar Pradesh, Chhattisgarh and Maharashtra.

Its capital is Bhopal and largest city is Indore. Its Chief Minister is Shivraj Singh Chouhan and Governor is Mangubhai Chhaganbhai Patel.

State Dance is Maanch and state tree is Banyan tree. Mango is state fruit and Palash is state flower. Mahsheer is state fish and Indian Paradise Flycatcher is state bird.

It is one of the largest ancient epics in world literature.

It has nearly 24,000 verses, divided into seven kandas.

It was written by Maharishi Valmiki. 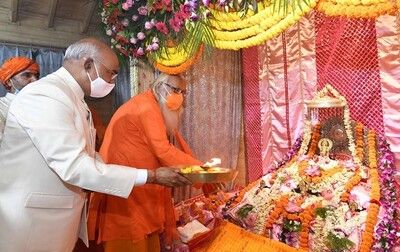 6. Nirmala Sitharaman inaugurated ‘My Pad, My Right’ project in Tripura.

It is a state in the north-eastern region of India that shares its border with Bangladesh, Assam and Mizoram.

7.  Government will celebrate next month as POSHAN Maah.

It was launched by Prime Minister Narendra Modi in 2018.

It is a flagship program of the Government of India under the Ministry of Women and Child Development.

It was launched to improve nutritional outcomes for children, adolescent girls, pregnant women, and lactating mothers.

Its main objective is to make India malnutrition-free by 2022. 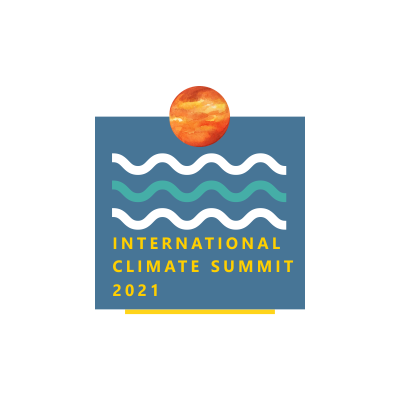 11. NIFT, New Delhi under the aegis of the Ministry of Textiles, initiates national sizing survey.

Deepor Beel is a freshwater lake, protected under the Ramsar Convention on Wetlands, 1971. It is facing negative effects of human activities such as filling of wetlands for habitation, cutting sides of wetlands, fishing, killing of migratory birds etc.

It is a statutory body established under the National Green Tribunal Act 2010.

It is the body responsible for the disposal of matters related to environmental protection, conservation of forests and other natural resources.

India is the third country in the world to establish NGT after Australia and New Zealand.

13. Maharashtra government launches special mission for women who lost their husbands due to COVID.

In terms of area, Maharashtra is India’s third largest state. In terms of population, it is second most populous state.

Its Chief Minister is Uddhav Thackery and Governor is Bhagat Singh Koshyari. 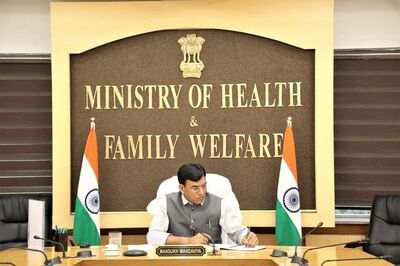