1. CBDT amended IT Rules to ease authentication of electronic records.

It was launched in 2014-15 by the Ministry of Agriculture and Farmers’ Welfare.

It was launched for the sustainable development of the livestock sector.

Its main aim is to enhance the level of nutrition and standard of living of livestock keepers and farmers.

Export-Import Bank of India was established in 1982. Its headquarters are located in Mumbai.

It is wholly owned by the government of India and was set up to finance, facilitate and promote India’s international trade. 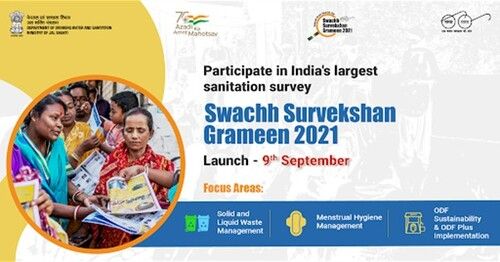 Cabinet Committee on Security approved the procurement of 56 C-295MW transport aircraft for the Indian Air Force. Sixteen aircraft will be delivered by Spain within 48 months after signing the contract.

Cabinet also approved an MoU between The Institute of Chartered Accountants of India (ICAI) & The Chamber of Auditors of the Republic of Azerbaijan (CAAR).

It is committed to making Asia and the Pacific region more prosperous, inclusive, resilient, and sustainable.

It has 68 members—of which 49 are from within Asia and the Pacific and 19 outside.

It was launched for enhancing the manufacturing capabilities and enhancing exports in 10 key sectors.

It aimed to boost domestic manufacturing under the Atmanirbhar Bharat initiative. 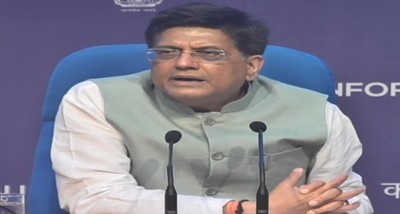 The Governor shall hold office during the pleasure of the President (Article 156).

The normal duration of office is five years but Governor can resign from the post or can be dismissed by the president.

The Constitution does not lay down any grounds upon which a governor may be removed by the President. 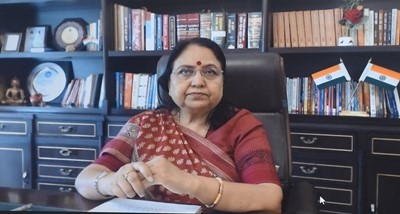 9. Cabinet approved pact between Russia and India for cooperation in the field of geosciences.

It is a scientific body who conducts geological survey across the country.

It is an organization functioning under the Ministry of Mines, Government of India.

Its headquarters is located in Kolkata.

Its mission is to promote the development of roads and road networks.

Its headquarter is located in Geneva, Switzerland.

It is given by a collective of women professionals since 2015.

It is given in the memory of Yamin Hazarika, the first woman from Northeast India to be selected for DANIPS.

It is given to women for their outstanding work in their fields.