It is an international financial institution established in 1944.

189 countries are members of the World Bank.

Global Economic Prospects and World Development Report are published by the World Bank.

It is annually published and compiled by Cornell University, INSEAD and the World Intellectual Property Organization. 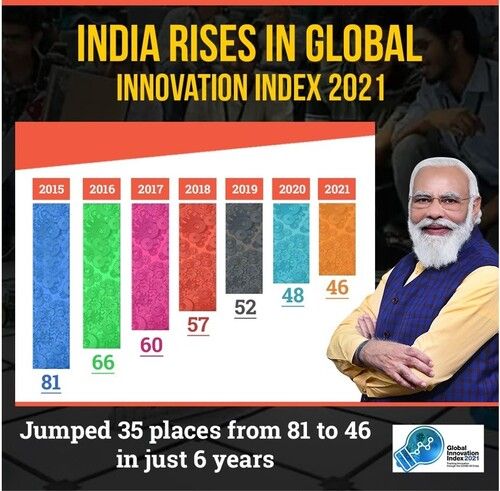 5. RBI to conduct open market purchase of government securities worth Rs15,000cr under GSAP 2.0.

Open Market Operations is an instrument through which RBI sells or purchases government securities.

National Florence Nightingale Award is the highest national award in the field of nursing.

It is given in remembrance of Florence J Nightingale.

The winner received a cash prize of Rs 50,000, a certificate and a medal. 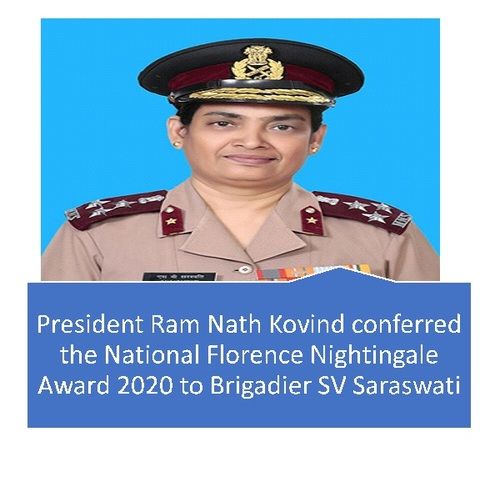 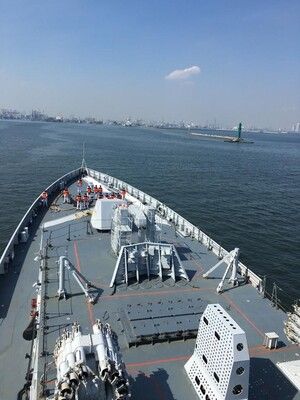 Ram Charan has been named as the new Brand Ambassador of Disney Hotstar.

Haryana government has appointed Manika Sheokand as the Goodwill ‘Ambassador’ of the water conservation campaign.

10. Sikkim government has declared 'Copper Mahseer' as the State fish.

It is a state in northeast India. It shares its border with West Bengal, Bhutan, Tibet, and Nepal.

It is the least populous state of India.

Its capital is Gangtok.

Red Panda is the state animal of Sikkim and State Bird is the Blood Pheasant.

The Chief Minister of the state is Prem Singh Tamang and the Governor is Ganga Prasad.

11. India is likely to become world’s third-largest importer by 2050.