It is an Indian state located in the south-eastern coastal region.

It shares its border with states like Chhattisgarh, Odisha, Tamil Nadu, Karnataka, and Telangana.

It was the first state to be formed on the linguistic basis on the recommendation of the States Reorganisation Commission.

Jagan Mohan Reddy is the current Chief Minister and Governor is Bishwabhushan Harichandan.

3. Fishwaale App has been launched by Assam.

The state capital is Dispur. The largest city is Guwahati.

The State Governor is Jagdish Mukhi and Chief Minister is Himanta Biswa Sarma. 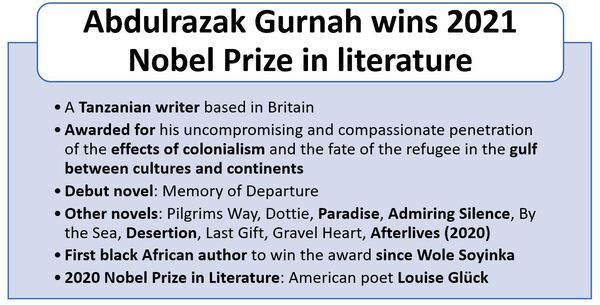 It was established on 8 October 1932 and hence, Air Force Day is celebrated every year on 8 October.

The President of India is the Supreme Commander of the Indian Air Force. 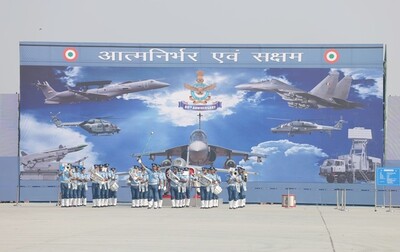 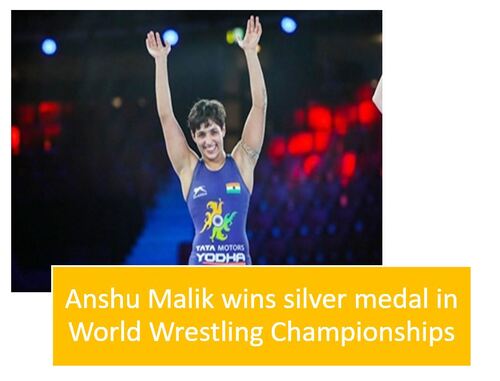 8. TRIFED to sign MoU with the Government of Jammu and Kashmir for implementing Van Dhan Yojana.

Tribal Cooperative Marketing Development Federation of India (TRIFED) was established in 1987 under the Ministry of Tribal Affairs. Its main aim is the social and economic development of tribal people in the country through the marketing of tribal products.

It is a statutory body under the Ministry of Environment, Forests and Climate Change.

It was established in December 2005 on the recommendation of the Tiger Task Force.

Environment Minister is the Chairman of the NTCA.