1. 2021 Nobel Prize in Chemistry has been awarded to Benjamin List and David MacMillan. 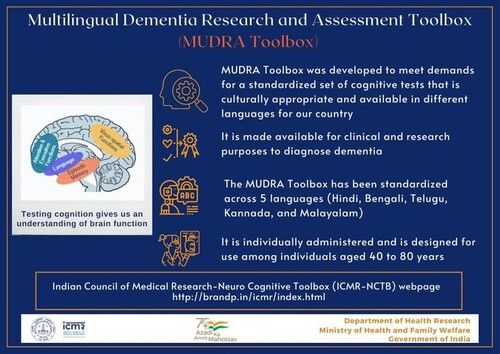 It is spread by the bites of an infected female anopheles mosquito. Infected mosquitoes carry the Plasmodium parasites.

The Plasmodium parasite are transmitted to people through bites of infected female anopheles mosquitoes. Hydroxychloroquine is an anti-malarial drug.

Malaria starts with symptoms like fever, headaches and chills. It is preventable and curable.

6. Tax Inspectors Without Borders launches its programme in Seychelles in association with India.

It is a part of the Horn of Africa, located in the east of Africa.

It is the second-most populous country in the African Continent.

Addis Ababa is the capital and Birr is the currency of Ethiopia. 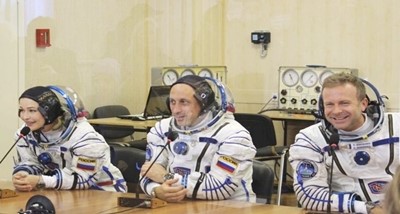 13. Noted Cartoonist Yesudasan dies at the age of 83. 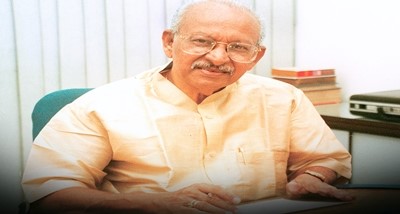 14. Uttar Pradesh is the largest emitter of fine particulate matter in India.