Controller General of Accounts (CGA), in the Department of Expenditure, Ministry of Finance, is the Principal Accounting Adviser to Government of India.

The Office of CGA prepares monthly and annual analysis of expenditure, revenues, borrowings and various fiscal indicators for the Union Government. 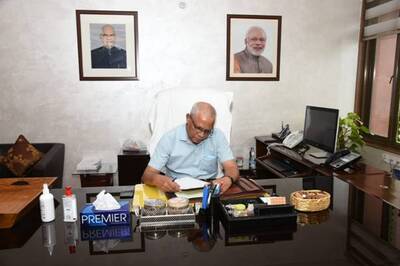 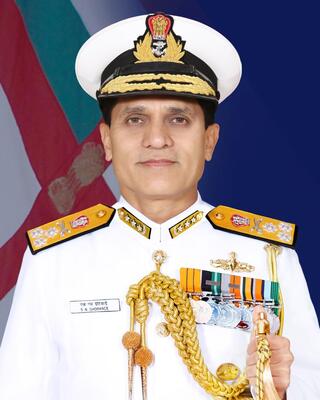 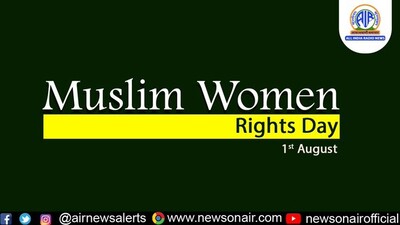 6. 36th edition of CORPAT between India and Indonesia concluded. 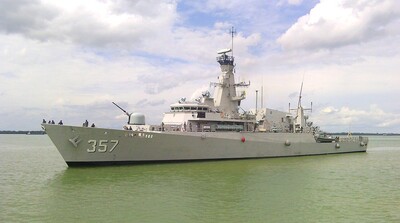 It is given for creative achievement in American comic books.

It is also known as the Oscars of the comic world.

It is named after graphic novel legend Will Eisner.

It is a country located in western South America. Its capital is Lima. Its currency is Sol.

Its unicameral legislature is called Congress.

It is the capital of Odisha.

It is also known as “Temple City”.

Bhubaneswar and Cuttack are often referred to as the 'twin cities of Odisha'.

12. India will hold the Presidency of the UN Security Council for August 2021.

The headquarters of the United Nations Security Council is located in New York, United States. 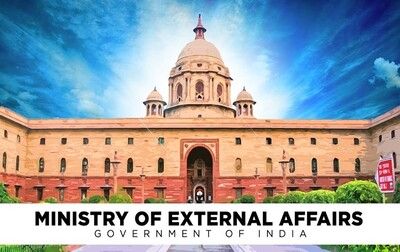