1. Cyrus Poonawalla to be honoured with Lokmanya Tilak National Award for 2021.

Lokmanya Tilak National Award comprises a cash prize of ₹1 lakh as well as a memento. It was started in 1983.

Indira Gandhi, Atal Bihari Vajpayee, Dr. Manmohan Singh, Pranab Mukherjee and NR Narayana Murthy are some of the recipients of this award.

Mr.  Poonawalla is the founder-chairperson of the Pune-based Serum Institute of India (SII).

2. World Breastfeeding Week is annually celebrated from August 1 to 7.

It is a network of individuals and organisations dedicated to the protection, promotion and support of breastfeeding worldwide.

It is headquartered in Penang, Malaysia. It was founded in 1991.

4. ‘National Webinar on Multidisciplinary and Holistic Education’ organized by Ministry of Education. 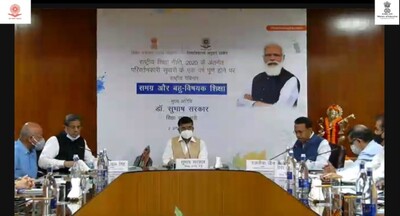 Its headquarters are in Chennai.

From 1 April 2020, Allahabad bank has been merged with Indian Bank.

It is the seventh-largest bank in the country. 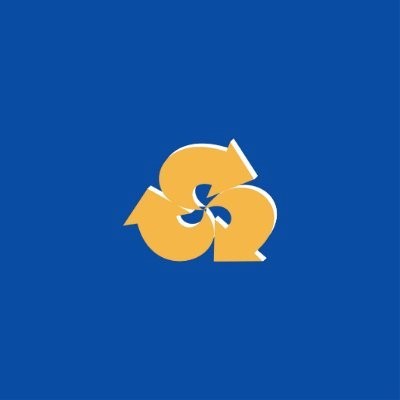 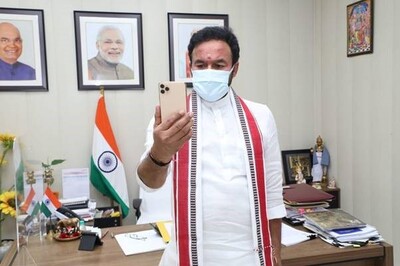 It is located in the Karakoram Range.

It is also known as the Savage Mountain.

He is a noted researcher of plant geneticist.

Development of transgenics and breeding of mustard and cotton are the main field of his research.

It was formerly known as Burma and is a Southeast Asian nation.

Its capital is Naypyidaw and the currency is Burmese Kyat.

It is bordered by India, Bangladesh, China, Laos and Thailand. 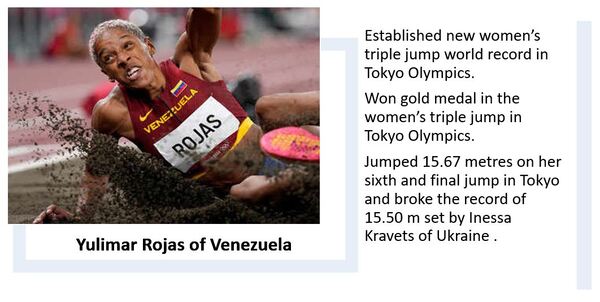 It is located in the east of India on the Bay of Bengal.

Its capital is Dhaka, and the currency is Bangladeshi Taka.

At the same time.

Along with something else as a related feature.

"Leaders come and go, but their objective is to do something that their predecessors have not done and, concomitantly, write their name in golden letters."