1. Narendra Modi will deliver India’s national statement in the first US organized virtual Summit for Democracy.

It is a virtual summit hosted by the United States from 9-10 December.

The main aim of the Summit is to renew democracy at home and confront autocracies abroad.

111 nations are participating in the summit.

It is located in central Europe. Italy borders it to the west. Austria borders Slovenia to the north.

Hungary and Croatia border Slovenia to northeast and southeast, respectively. It is bordered by Adriatic Sea to the southwest. Ljubljana is its capital and largest city. 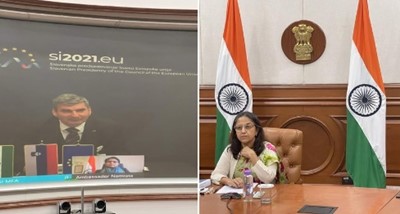 The prize is named after Indian mathematician Srinivasa Ramanujan. It was first awarded in 2005.

The prize is administered by Abdus Salam International Centre for Theoretical Physics (ICTP) jointly with the Department of Science and Technology (DST), Government of India, and the International Mathematical Union (IMU).

The prize is given to mathematicians from developing countries who are less than 45 years of age. 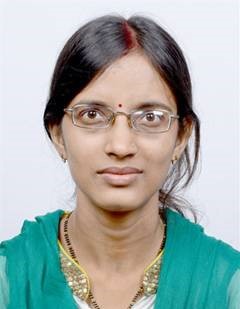 It is a space agency of the Indian government.

It was founded in 1969 by Vikram Sarabhai.

11. New Zealand will prohibit the sale of cigarettes for future generations.

It is an island country in the south-western Pacific Ocean.

Its Prime minister is Jacinda Ardern.

Its capital is Wellington

Its currency is New Zealand dollar.

12. Balkrishna Doshi, the Indian architect, has been awarded a prestigious award.

13. The International Solar Alliance has been granted Observer status by the United Nations General Assembly.

ISA serves as a dedicated platform for governments, international organizations, industry, and other stakeholders to work together toward a similar purpose.

Its headquarters is in Gurugram.

Its Director General is Ajay Mathur.