1. Lionel Messi won the Ballon d'Or for the seventh time in his career. 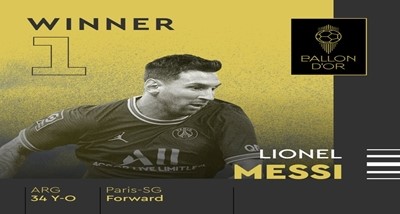 2. Stephen Sondheim, a veteran Broadway composer, died in Roxbury at the age of 91. 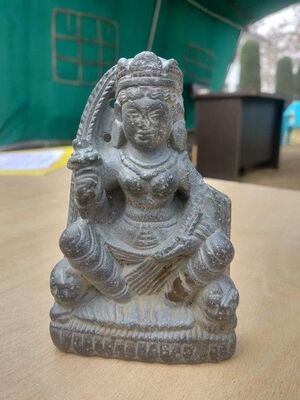 7. Electronics and Information Technology Minister Ashwini Vaishnaw said that PMGDISHA is bridging the digital gap in the country.

PMGDISHA is being implemented by Ministry of Electronics and Information Technology, Government of India.

It is being implemented to usher in digital literacy in rural India by covering 6 crore rural households (one person per household) by 31.03.2022.

The scheme aims to bridge the digital divide, specifically targeting the rural population. 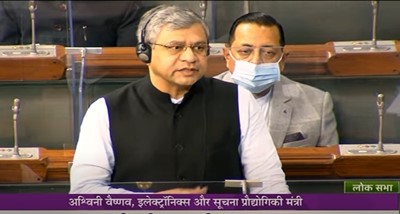 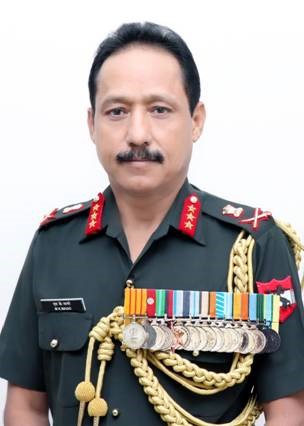 10. Caribbean island of Barbados broke link with Queen to become the newest republic.

It is an island country in the Lesser Antilles of the West Indies, in the Caribbean region of the Americas.

It is the easternmost island in the Caribbean. Its Prime minister is Mia Mottley.

Its capital is Bridgetown. Its currency is Barbados Dollar. Its President is Sandra Mason. 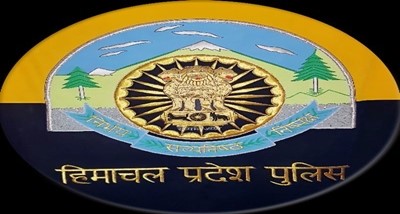 12. Bangladesh and the United States began a bilateral exercise, CARAT.

Exercise CARAT is an annual bilateral exercise. United States Pacific Fleet, a command of US Navy conducts it with several ASEAN members.

Currently, Exercise CARAT is conducted with navies of nine nations, which are the navies of Bangladesh, Brunei, Cambodia, Indonesia, Malaysia, the Philippines, Singapore, Sri Lanka, and Thailand. 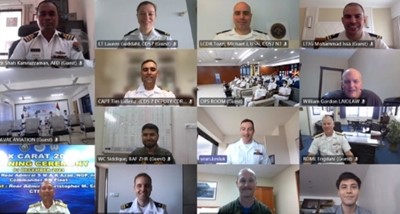