2. Government will launch a scheme for the development of students from Scheduled Castes.

3. Bhubaneswar will host a two-day regional conference on 'Replication of Good Governance Practices.'

Chief Minister is Naveen Patnaik and Governor is Ganeshi Lal.

It has the third-largest tribal population in India.

Odia is one of the classical languages in India. 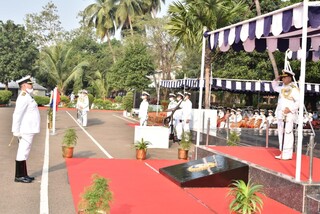 5. PM Modi inaugurated and laid foundation stone of many projects in Dehradun. 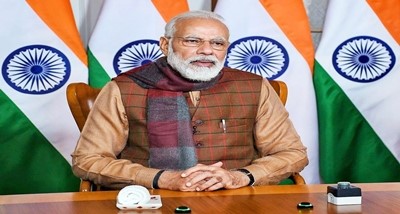 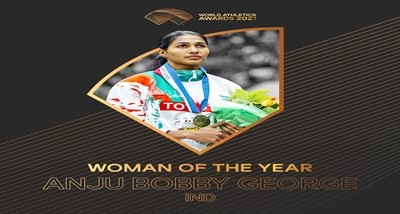 9. Earth Station of Doordarshan Kendra to be inaugurated in Gorakhpur.

10. India has completed its ambitious goal of generating 40% of its installed electrical capacity from non-fossil fuels.

It is the nodal agency for all matters related to new and renewable energy.

It aims to develop new and renewable energy for supplementing the energy requirements of India. 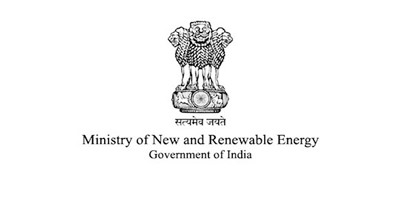 11. Infinity Forum Idea Leadership Forum on Fintech has been launched by PM Modi.

IFSCA serves as a unified authority for the development and regulation of financial products, financial services, and financial institutions in the International Financial Services Centre (IFSC) in India.

It was established in 2020 under the International Financial Services Centres Authority Act, 2019. 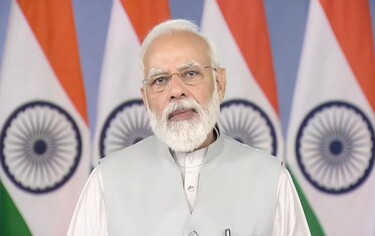 12. The nation paid tribute to the first President of India, Dr. Rajendra Prasad, on his birth anniversary.

He was born at Zeradei village in Bihar on 3 December 1884.

He was the first president of Independent India.

He joined the Indian National Congress in 1911.

He was the founder of the Bihari Students’ Conference.

He had left his law profession to participate in Indian National Movement in 1920 actively.

He served as the President of the Constituent Assembly and also became the Food and Agriculture Minister in the Interim Government.

He has taken his last breath on 28 February 1963 at Sadaqat Ashram, Patna. 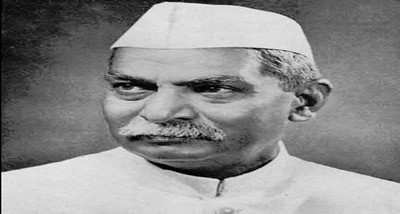 13. The Kamaladevi Chattopadhyay NIF Book Prize 2021 has been given to Dinyar Patel's biography of Dadabhai Naoroji.