2. 52nd International Film Festival of India to kick off in Goa on 20 November. 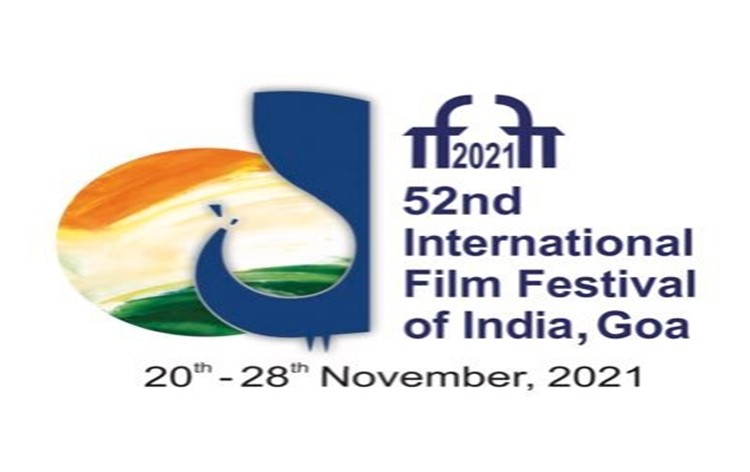 It is an authority for the development and regulation of financial products, financial services, and financial institutions in the International Financial Services Centres of India.

It was established in 2020 under the International Financial Services Centres Authority Act, 2019.

Its headquarters is located at GIFT city, Gandhinagar in Gujarat. 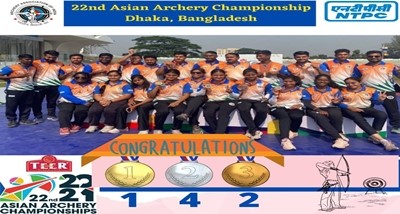 It is located in Manesar, Haryana. It is an autonomous institute funded by the Department of Biotechnology. 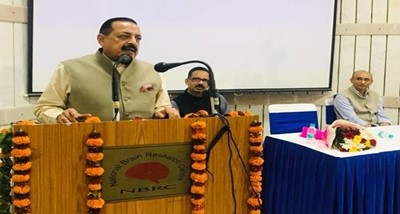 It aims to create an environment to promote learning between States by sharing best practices and experiences.

It aims to promote the spirit of national integration through a deep and structured engagement between all Indian States and Union Territories.

11. Prakash Padukone will receive a lifetime achievement award from BWF.

12. President of India paid a visit to Adarsh Village Sui in Bhiwani, Haryana.