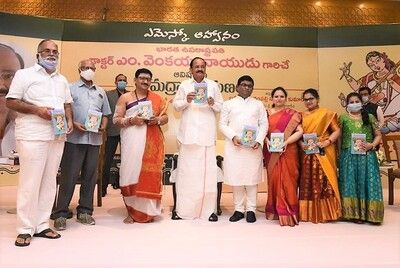 The Act was passed in 2012 to protect children from various offences like sexual assault, pornography, etc.

It was amended in 2019 to increase the punishment for the guilty. 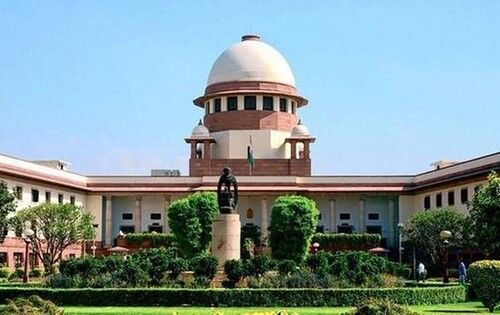 7.  Hema Malini and Prasoon Joshi to be given Indian Film Personality Award for the year 2021. 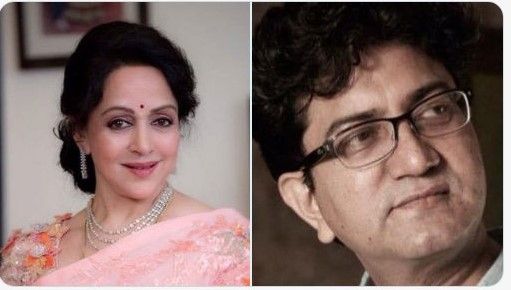 Manipur is a state in northeast India. Its capital is Imphal.

It borders Nagaland in the north, Mizoram in the south and Assam in the west, and Myanmar in the east.

The Governor of Manipur is La. Ganesan and Chief Minister is N. Biren Singh.

The state animal of Manipur is the Sangai deer. The state flower is Shirui Lily and the state bird is Hume's pheasant. 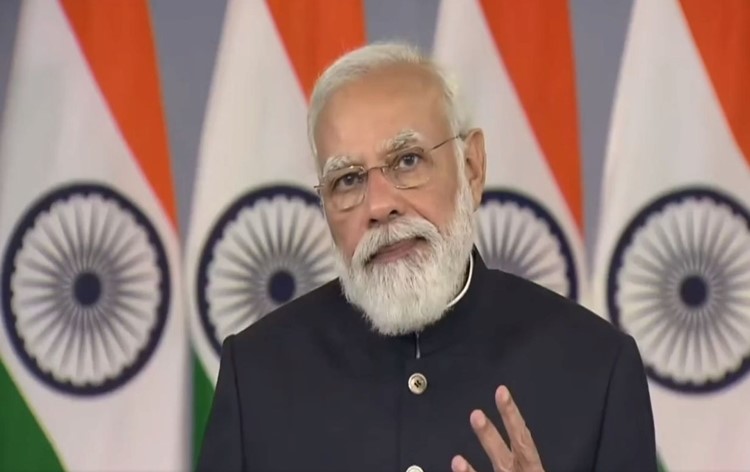 He was born on Puranmashi of Kartik in 1469.

He is the first Sikh guru and founder of Sikhism.

His birth anniversary is celebrated as Guru Nanak Jayanti.

He had written the Guru Granth Sahib.

Guru Granth Sahib is the holy book of Sikhism. 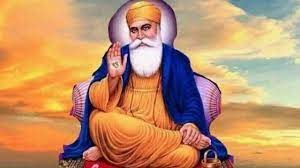 Karnataka Vikas Grameena (KVG) Bank is a regional rural bank. It is headquartered in Dharwad, Karnataka. It is sponsored by Canara Bank. It was founded in 2005. Its chairman is P. Gopi Krishna.

ASSOCHAM is a non-governmental trade association of India that was established in 1920. It is headquartered in New Delhi. Vineet Agarwal is its President.

UNRC holds responsibility to lead UN Country Team as being the highest ranking representative of the UN Development System at the country level. 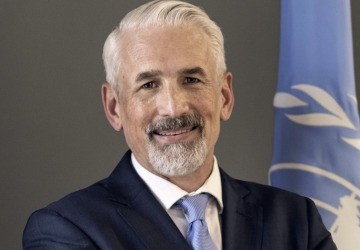 The International Cricket Council is the global governing body of cricket. It was established in 1909.

It is headquartered in Dubai, United Arab Emirates. Its Chairman is Greg Barclay.