It is an apex body for anti-smuggling intelligence and investigation.

It works under the Central Board of Indirect Taxes & Customs in the Ministry of Finance.

It solves the cases related to the smuggling of arms, ammunition and explosives, narcotic drugs and psychotropic substances, gold and diamonds, counterfeit currency notes, and wildlife items.

It is headed by a Director-General Rank Secretary of the Government of India.

It is a political and economic union of 27 member states which are mainly located in Europe.

It was founded on 1 November 1993. It is headquartered in Brussels, Belgium. 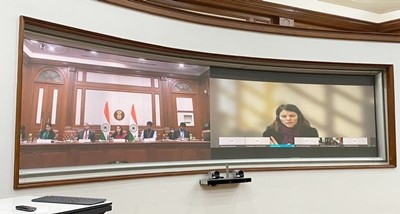 6. Prasar Bharati enters into a Memorandum of Understanding (MoU) with IIT Kanpur.

Prasar Bharati was formed in November 1997. It is headquartered in New Delhi. Its CEO is Shashi Shekhar Vempati.

The post of chairperson of Prasar Bharti board is currently vacant since the resignation of Dr. A. Surya Prakash in February 2020.

10. Heavy rainfall alert issued by IMD in view of the impending storm Jawad.

This department is an agency of the Ministry of Earth Sciences.

It is the principal agency responsible for meteorological observations, weather forecasting, and seismology.

Its headquarters is located in New Delhi. It was founded in 1875. 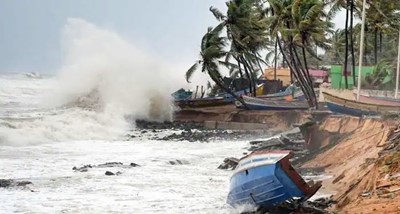 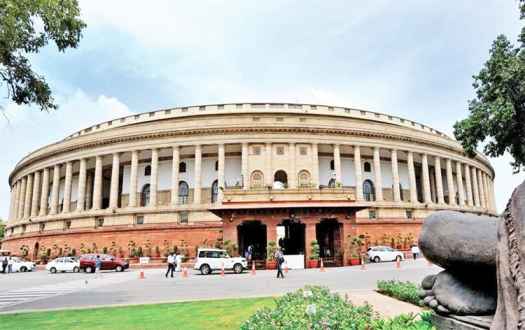 It comes under the administrative control of the Ministry of New & Renewable Energy (MNRE). 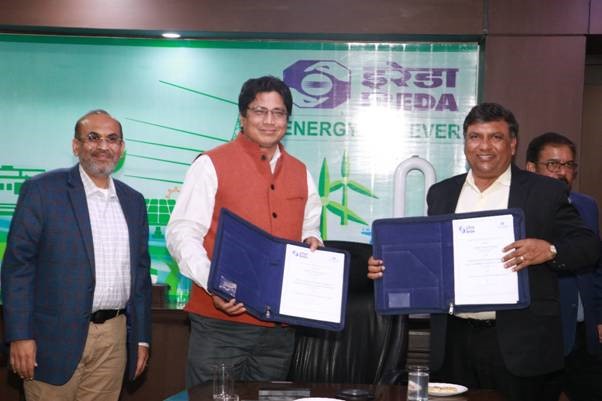 14. Gita Gopinath has been appointed as Deputy Managing Director of the IMF.

It is an international organization headquartered in Washington and founded in 1945.

Kristalina Georgieva is the Managing Director of the International Monetary Fund.

The IMF consists of 190 member countries.