It is an independent authority established under Article 148 of the Indian Constitution.

CAG is appointed by the President of India. He is the head of the Indian Audit and Accounts Department.

He is entrusted with the responsibility to audit the accounts and activities of Central, State, and local governments.

CAG reports are laid in the Parliament and state assemblies.

It is a group of diseases that is caused due to airflow blockage and breathing-related problems.

Smoking is the main cause of COPD.

It is a road construction agency under the Ministry of Defence.

Its main aim is to provide connectivity to border areas.

Its headquarter is located in New Delhi. 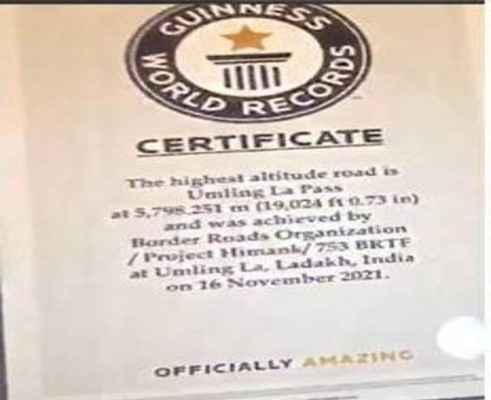 International Children’s Peace Prize is given by the Dutch-based Kids Rights foundation.

It was launched in 2005 during the World Summit of Nobel Peace Laureates in Rome.

The prize is presented by a Nobel Peace Prize Laureate every year.

7. VVS Laxman to assume charge as head of the National Cricket Academy (NCA).

National Cricket Academy (NCA) is located in Chinnaswamy Cricket Stadium, Bengaluru, Karnataka. It was established in 2000. It was brainchild of Raj Singh Dungarpur.

Board of Control for Cricket in India (BCCI) is India’s governing body for cricket. It was established in 1928. It is headquartered in Mumbai.

It is a state of eastern India. It is located between the Himalayas and the Bay of Bengal.

It shares its boundary with three countries-Bangladesh, Nepal and Bhutan.

The Chief Minister of West Bengal is Mamta Banerjee and Governor is Jagdeep Dhankhar.

9. Delhi, Kolkata, and Mumbai are among the world's top 10 polluted cities.

Its headquarter is in Goldach, Switzerland.

System of Air Quality and Weather Forecasting and Research (SAFAR):

SAFAR is a technique that measures a metropolitan city's air quality. It assesses the city's overall pollution level as well as location-specific air quality.

It was launched by the Ministry of Earth Sciences (MoES).

It was developed by the Indian Institute of Tropical Meteorology, Pune.

It is operationalized by India Meteorological Department (IMD).

10. Seventh edition of the India International Science Festival, IISF, will be launched by Dr. Jitendra Singh in Panaji, Goa.

11. Pochampally village in Telangana selected as one of the best Tourism Villages.

It is famous for Pochampally Ikat -style sarees.

It is also known as Bhoodan Ponchampally.

Bhoodan Movement was launched by Acharya Vinobha Bhave from Pochampally village in 1951. 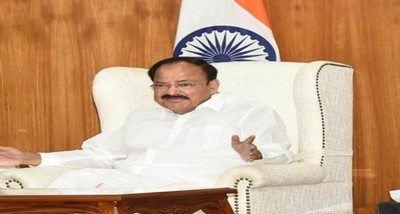 It is a national level organization that was established in 1987.

It works under the Ministry of Tribal Affairs.

Its head office is located in New Delhi. Also, 13 regional offices are located at various places in the country. 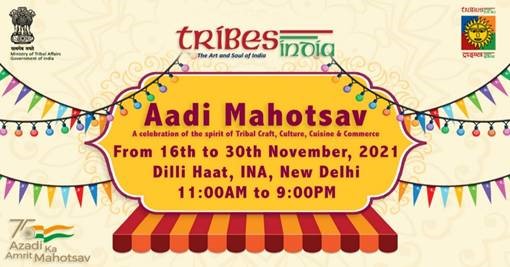 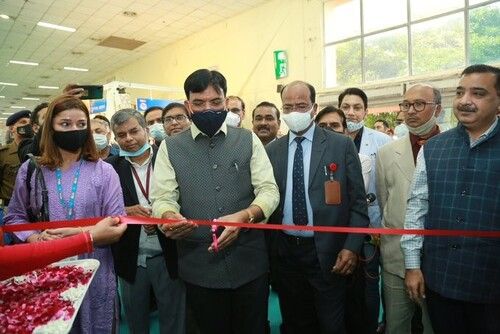