2. Professor Bimal Patel elected to the International Law Commission for a five-year term.

The International Law Commission was established by the General Assembly in 1947.

International Law Commission members are elected by the General Assembly from a list of candidates nominated by the Members of the United Nations.

3. Tamil film Koozhangal will be screened at Indian Panorama segment.

The Presiding Officers have the responsibility to conduct the proceedings of the House.

The Speaker and the Deputy Speaker are the Presiding Officers of the Lok Sabha.

Vice- President is the Presiding Officers of the Rajya Sabha.

7. Rashtra Raksha Samarpan Parv to be organized in Jhansi, UP.

8. Eminent Hindi writer Mannu Bhandari passes away at the age of 90. 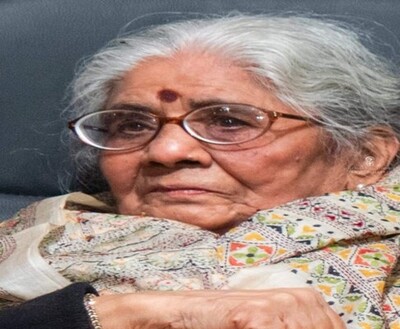 TVS Motor Company is a multinational automobile manufacturer based in India that produces motorcycles, scooters, and three-wheelers.

Its headquarter is in Chennai.

Its CEO is K. N. Radhakrishnan.

12. 41st Scientific Expedition to Antarctica has been launched by India.

Indian Antarctic program started in 1981. It has completed 40 scientific expeditions.

It has built three permanent research base stations in Antarctica. They are named DakshinGangotri (1983), Maitri (1988) and Bharati (2012).  Maitri and Bharati are fully operational.

It is being conducted annually since 2019. It aims to enhance mutual inter-operability and imbibing best practices between Indian Navy (IN), RSN and RTN. 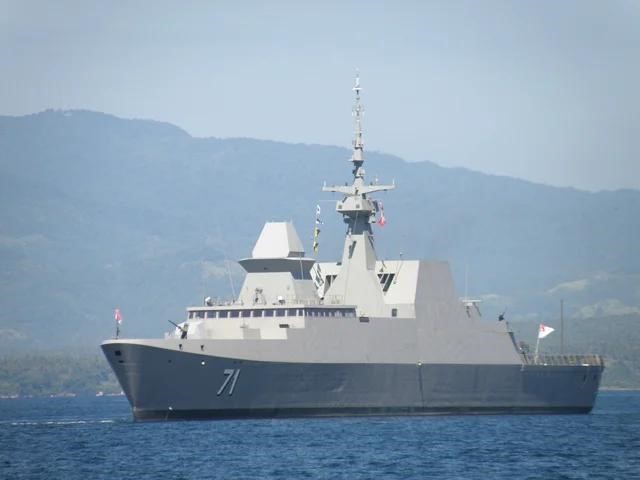 Agartala is the capital city of Tripura. It is situated on the banks of the Haora River. It is India's third international internet gateway.

Asian Development Bank (ADB) is a regional development bank established in 1966. It has 68 member countries. It is headquartered in Mandaluyong, Philippines. Its current President is Masatsugu Asakawa. 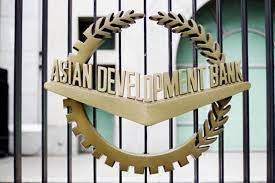 Noun: An examination that covers everything to measure a student's general progress.; A secondary school in which children of all abilities are taught together.

Adjective: Of large scope.; Covering completely.; If we describe something as comprehensive, it means it covers everything relevant.

"The progress report covers every aspect of the project in a comprehensive way."