1. Indian Navy got its fourth submarine INS Vela under Project 75.

It is a government agency under the Ministry of Home Affairs.

It is responsible for tracking illegal drug trafficking and the implementation of international drug laws.

It is the food-assistance branch of the United Nations.

It is headquartered in Rome and has offices in 80 countries.

Secretary-General of the Rajya Sabha:

He works as advisor of Rajya Sabha's Chairman.

He is the administrative head of the Secretariat of Rajya Sabha.

He is overall in charge of all administrative and executive functions in the name of the chairman.

8. Historian Babasaheb Purandare passes away at the age of 99. 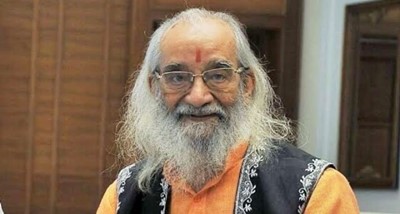 The ICC Men's T20 World Cup is the international championship tournament of Twenty20 cricket, which is organized by the International Cricket Council (ICC).

The first tournament was held in South Africa in 2007, and India won the final against Pakistan. 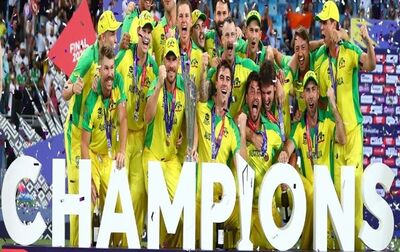 The capital of Jharkhand is Ranchi.

The Governor of Jharkhand is Ramesh Bais and Chief Minister is Hemant Soren.

The state animal of Jharkhand is the elephant, the state bird is cuckoo, the state tree is sal and the state flower is palash.

12. M Mukundan won the JCB Prize for Literature for his book "Delhi: A Soliloquy".