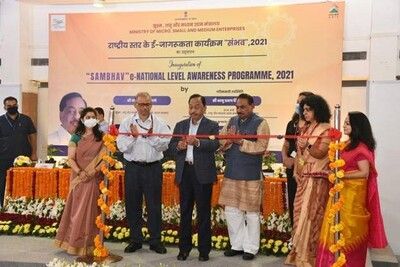 Amitabh Bachchan was named as the brand ambassador of Amway India and Nutrilite.

Zubeen Garg was appointed as the brand ambassador of Bandhan Bank.

Rishabh Pant was named as the brand ambassador of Hercules bicycle. 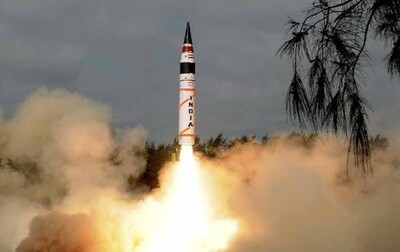 6. The reconstitution of the Economic Advisory Council to the Prime Minister (EAC-PM) approved by PM Modi.

It is committed to making Asia and the Pacific region more prosperous, inclusive, resilient, and sustainable.

It has 68 members—of which 49 are from within Asia and the Pacific and 19 outside.

It is a country in Northeast Africa.

It shares its border with Egypt, Libya, Chad, South Sudan, Ethiopia and Eritrea.

It is the third largest country in Africa in terms of area.

Its capital is Khartoum and Currency is Sudanese Pound.