Ministry of Health, Govt. of India had published first, second and third editions of NFI in 1960, 1966 and 1979 respectively.

In 2008, Ministry of Health and Family Welfare assigned Indian Pharmacopoeia Commission (IPC) the responsibility of publication of NFI.

NFI is published by IPC, Ghaziabad on behalf of Ministry of Health and Family Welfare. 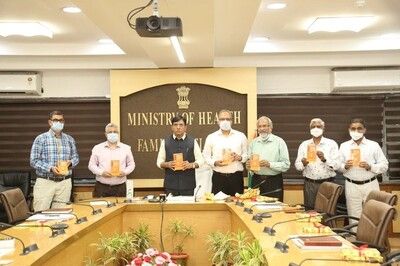 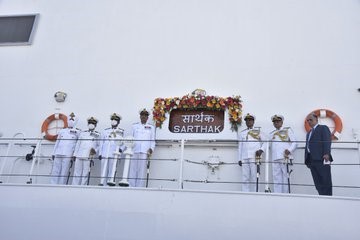 Sex ratio at birth is defined as the number of females born per thousand males.

Birth rate is defined as the number of individuals born per year per 1000 in the population.

The maternal mortality ratio (MMR) is defined as the number of maternal deaths during a given time period per 100,000 live births during the same time period.

The infant mortality rate is the number of infant deaths for every 1,000 live births.

It was established on April 1, 1935, on the recommendations of the Hilton Young Commission.

It lends Money to commercial bank and Government.

BSE is India’s premier exchange. It is world’s fastest Stock Exchange with a speed of 6 microseconds.

It became the first stock exchange to get the approval from SEBI. It had launched its SME platform on 13th March, 2012.

It was established in 1875. It is also oldest stock exchange in Asia. It is located in Mumbai.