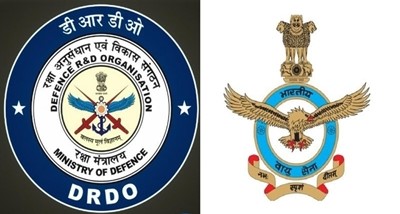 It was formed as the 27th state of India on 9 November 2000. Its capital is Dehradun.

The Chief Minister of Uttarakhand is Pushkar Singh Dhami and Governor is Gurmit Singh.

6. Ganga Utsav to be organised from November 1.

It is a coastal state of India and its capital is Gandhinagar.

Chief Minister of Gujarat is Bhupendrabhai Patel and Governor is Acharya Dev Vrat.

8. Maharashtra becomes the first state to release its own Wildlife Action Plan.

10. FSSAI launched a mobile application to improve connection with consumers.

It was established in August 2011 under Food Safety and Standards Act, 2006.

It is a statutory body. It is headquartered in New Delhi.

Rita Teotia is its current chairperson. It consists of a chairperson and 22 members.