1. India and Bangladesh to observe Maitri Divas on December 6. 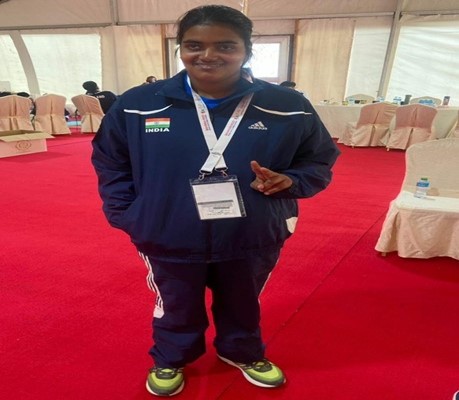 5. Nation pays tribute to Dr B R Ambedkar on his 65th Mahaparinirvan Diwas or death anniversary on 06 December.

Dr B R Ambedkar served as chairman of drafting committee of the Indian Constitution.

He also served as Minister of Law and Justice from 1947-1951. He was posthumously awarded Bharat Ratna in 1990.

Chaitya Bhoomi is cremation place of Dr B R Ambedkar. He died on 6 December 1956. 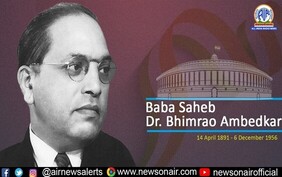 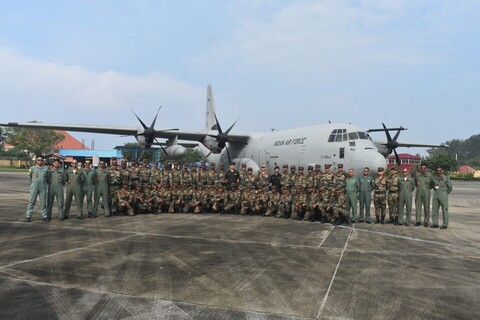 It is a flagship initiative of NITI Aayog to promote innovation and entrepreneurship.

Atal Tinkering Labs is a key initiative under Atal Innovation Mission to promote a creative, innovative mindset in schools.

It is an international tennis tournament of men’s tennis.

It was founded in 1990 as the International Lawn Tennis Challenge.

It is organized by the International Tennis Federation.

12. Govt has appointed Alka Upadhyaya as a chairman of NHAI.

It was founded in 1988. It is an autonomous agency of the Government of India.

It works under the Ministry of Road Transport and Highways.

Its objective is the development and maintenance of national highways.

14. The Vice President has released a book 'Public Service Ethics'. 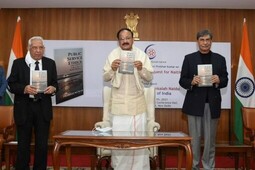