The junior men’s World Cup Hockey has been organized in Bhubaneswar from the 24th November 5th December 2021.

16 countries take part in this event and it has been organized in the Kalinga stadium.

2. Rajasthan government launched ‘Back to Work’ scheme for women. 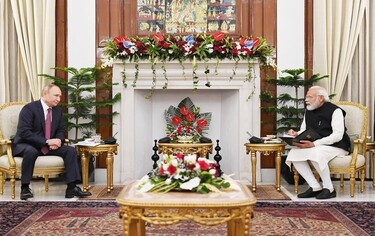 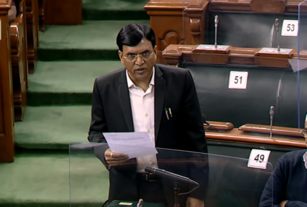 It works under the Ministry of Ayush.

It is given for the contribution in the field of education research and development.

It is a global inclusive education award to recognize individuals who inspire progress in education.

It is the largest education prize in the world. 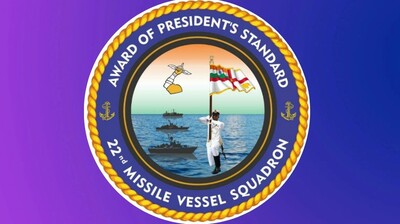 14. Sanjiv Mehta, chairman, and MD of Hindustan Unilever has been named as president of the FICCI.

Federation of Indian Chambers of Commerce and Industry (FICCI):

The Federation of Indian Chambers of Commerce and Industry (FICCI) is an India-based non-governmental trade association and advocacy group.

On the suggestion of Mahatma Gandhi, Indian businessmen Mr. G.D. Birla and Purshottamdas Thakurdas had founded the company in 1927.

It is India's largest, oldest, and apex business organization.