1. Bihar has highest proportion of the people, who are multidimensionally poor.

The dimensions are represented by 12 indicators such as nutrition, school attendance, years of schooling, drinking water, sanitation, housing, bank accounts among others.

The baseline report of the national MPI is based on the reference period of 2015-16 of the National Family Health Survey (NFHS). 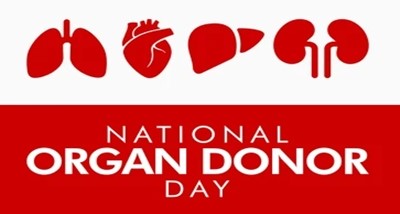 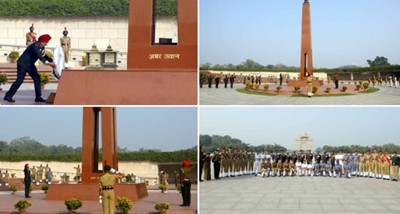 It is a rug (thick cloth) made of sheep wool through felting technique instead of normal weaving process.

It originated in 11th century when Akbar needed a covering for his ill horse.

Namda artisans are found in Kashmir, Himachal Pradesh and Rajasthan. It is mainly practiced by Pinjara and Mansuri communities. 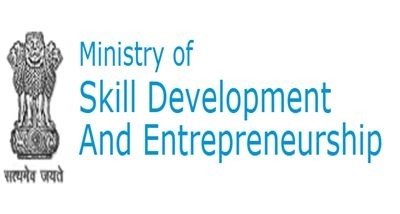 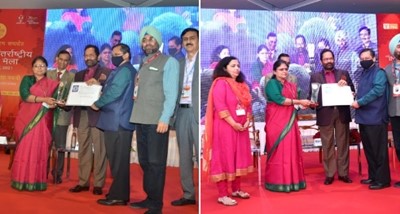 Russia is an intercontinental country located in Eastern Europe and North Asia.

Russia is the largest country in the world in terms of area, with a total area of about 17 million square kilometers.

The capital of Russia is Moscow and the currency is the Russian ruble. 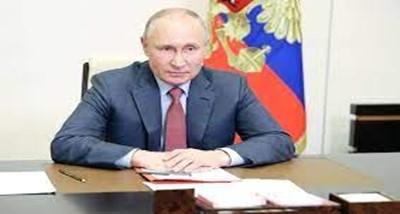 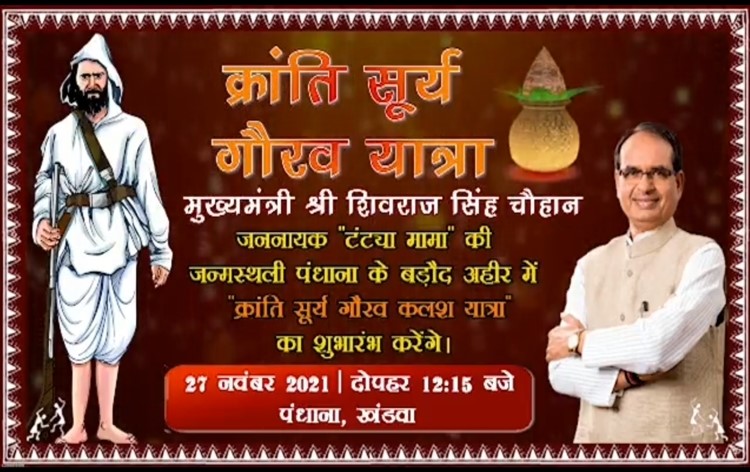 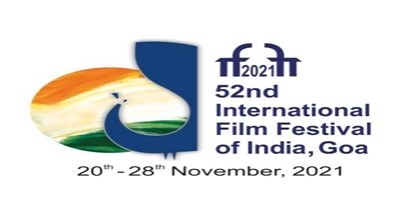 9. Sahitya Akademi Award-winning Assamese poet Sananta Tanty passes away at the age of 69. 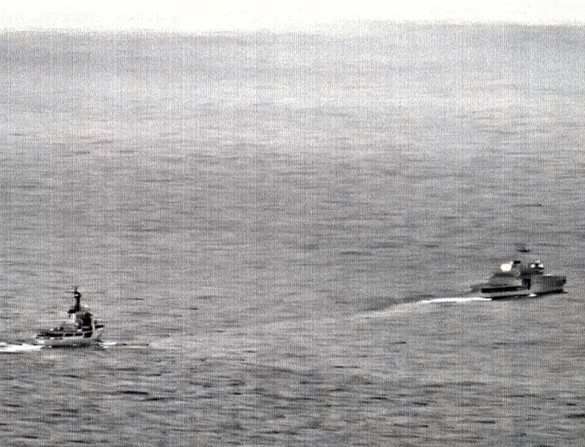 It was established on 1 January 1964. It is headquartered in New Delhi.  It is a part of the Department of Revenue under the Ministry of Finance.

It formulates and implements policies for Central GST, Central Excise Duty and Custom/Import Duty. It also deals with Narcotics in India.

13. 9th edition of ITM for North East concluded in Kohima.

It is a mountainous state in northeast India. It was formed as a separate state in 1963.

It shares its border with Arunachal Pradesh, Assam, Manipur and Myanmar. 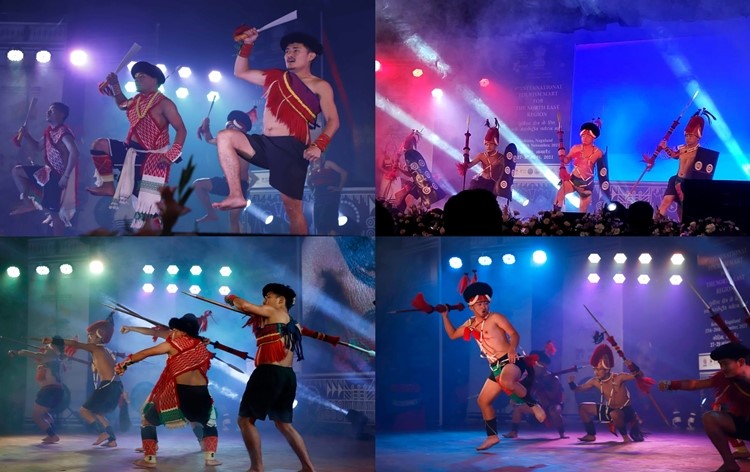 14. PM Modi thanked the people of Kongthong, Meghalaya, for composing a special song in his honor. 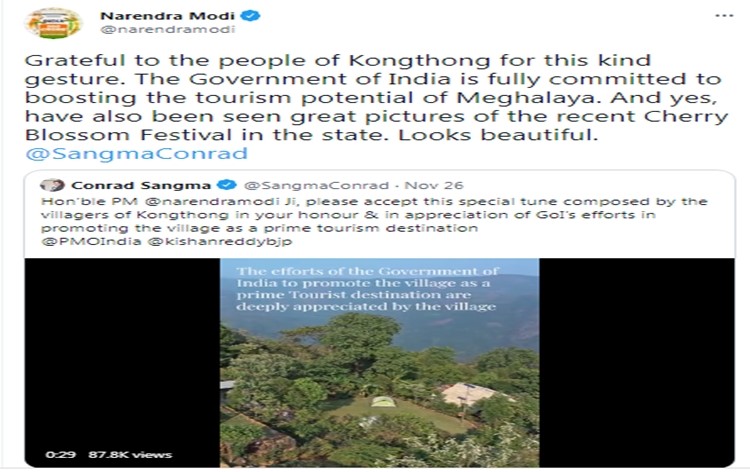 15. Ramkumar Ramanathan has won his maiden singles title on the ATP Challenger Tour.

In 1978, the first challenger event was organised.