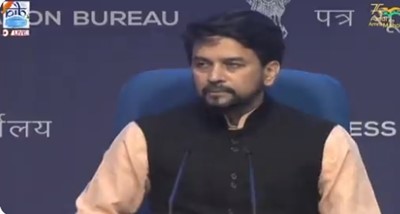 3. International Day for the Elimination of Violence against Women: 25 November.

4. CCEA approves continuation of umbrella scheme ACROSS along with its eight sub-schemes. 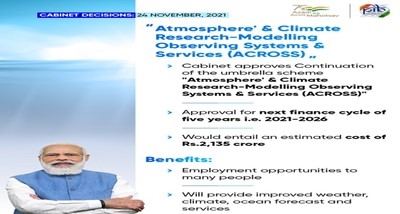 5. CCEA approves continuation of O-SMART scheme during the period from 2021-26.

O-SMART is an umbrella scheme of the Ministry of Earth Sciences. It encompasses seven sub-schemes.

The present decade has been declared as the Decade of Ocean Science for Sustainable Development by the United Nations.

ASEM is a forum for countries in Asia and Europe to exchange views on regional and global issues and strengthen cooperation in various fields.

ASEM Summit is a biennial event alternating between the country in Asia and Europe. India joined ASEM process in 2006.

7. Resolution for graduation of Bangladesh, the Lao People’s Democratic Republic and Nepal from LDC category adopted by UNGA. 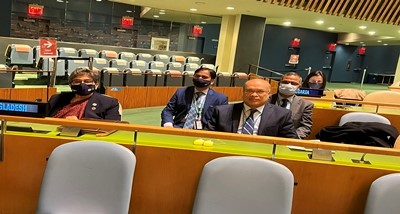 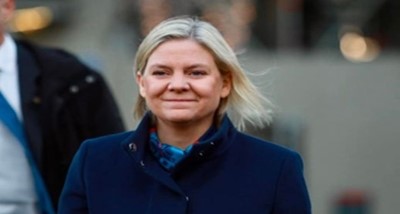 10. 20th meeting of Council of Heads of Government of SCO attended by S Jaishankar.

Its creation was announced in 2001 by leaders of six nations.

Currently, it has eight members. India and Pakistan joined it in June 2017.

The other six members are China, Kazakhstan, Kyrgyzstan, Russia, Tajikistan, and Uzbekistan.

In 2021, the decision was made to start the accession process of Iran to the SCO as a full member, and Egypt, Qatar as well as Saudi Arabia became dialogue partners.

It is headquartered in Beijing, China.

11. 'Urja Saksharta Abhiyan' will be launched in Madhya Pradesh.

It shares its border with Gujarat, Rajasthan, Uttar Pradesh, Chhattisgarh and Maharashtra. 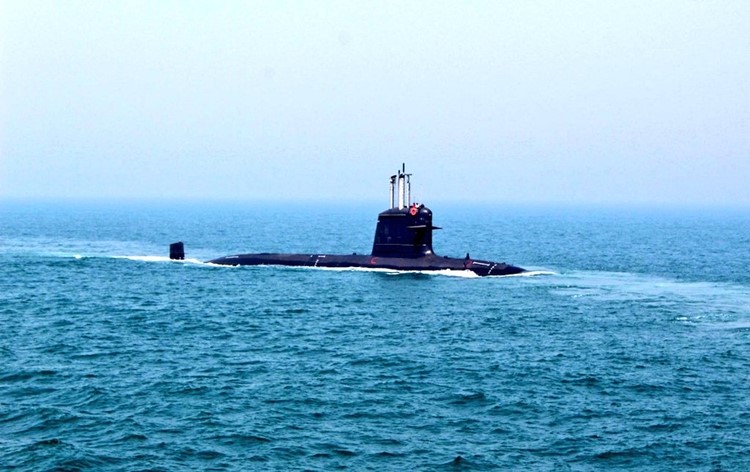