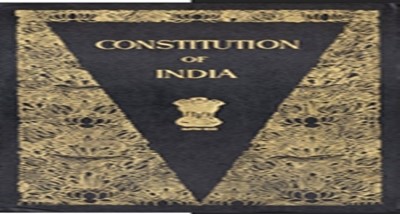 India is the highest milk producing country in the world. It is followed by the United States.

Uttar Pradesh is the highest milk-producing state in India.

Operation Flood is related to the White Revolution of India. It was launched in 1973 by the National Dairy Development Board (NDDB). 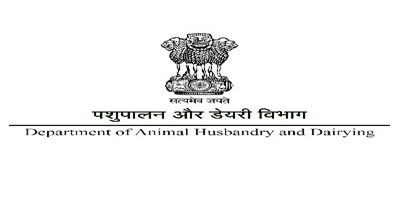 3. India’s candidate elected as Delegate for Asia on Executive Committee of INTERPOL.

It is the world's largest international police organization with a National Central Bureau in all 195 member states. It has seven regional bureaus all over the world.

It was formed in 1923. Its motto is connecting police for a safer world. It is headquartered in Lyon, France. Kim Jong Yang is its President. 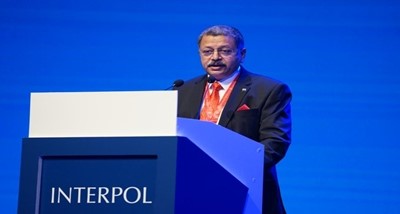 Tantya Bhil is known as the “Indian Robin Hood” by tribals. Tantya waged an armed struggle against British rule for 12 years.

8. Former President of South Korea Chun Doo-hwan dies at the age of 90.

It is a country in East Asia. It shares its border with North Korea.

Its capital is Seoul. Moon Jae-in is the President and Kim Boo-kyum is the current Prime Minister of South Korea.

9. Tashkent will host the Asian Youth Para Games in 2025.

It is a Central Asian nation. It is a landlocked country.

Its capital is Tashkent and the currency is Uzbekistani Som.

It is bordered by Kazakhstan, Kyrgyzstan, Tajikistan, Afghanistan, and Turkmenistan. 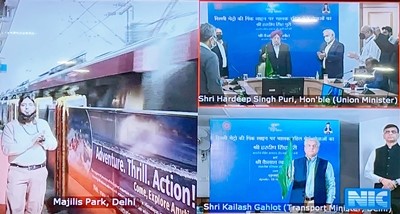 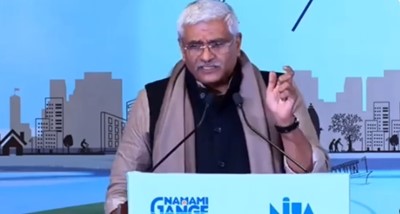 12. 'Dosti,' a five-day trilateral exercise between the Maldives, India, and Sri Lanka, concluded.