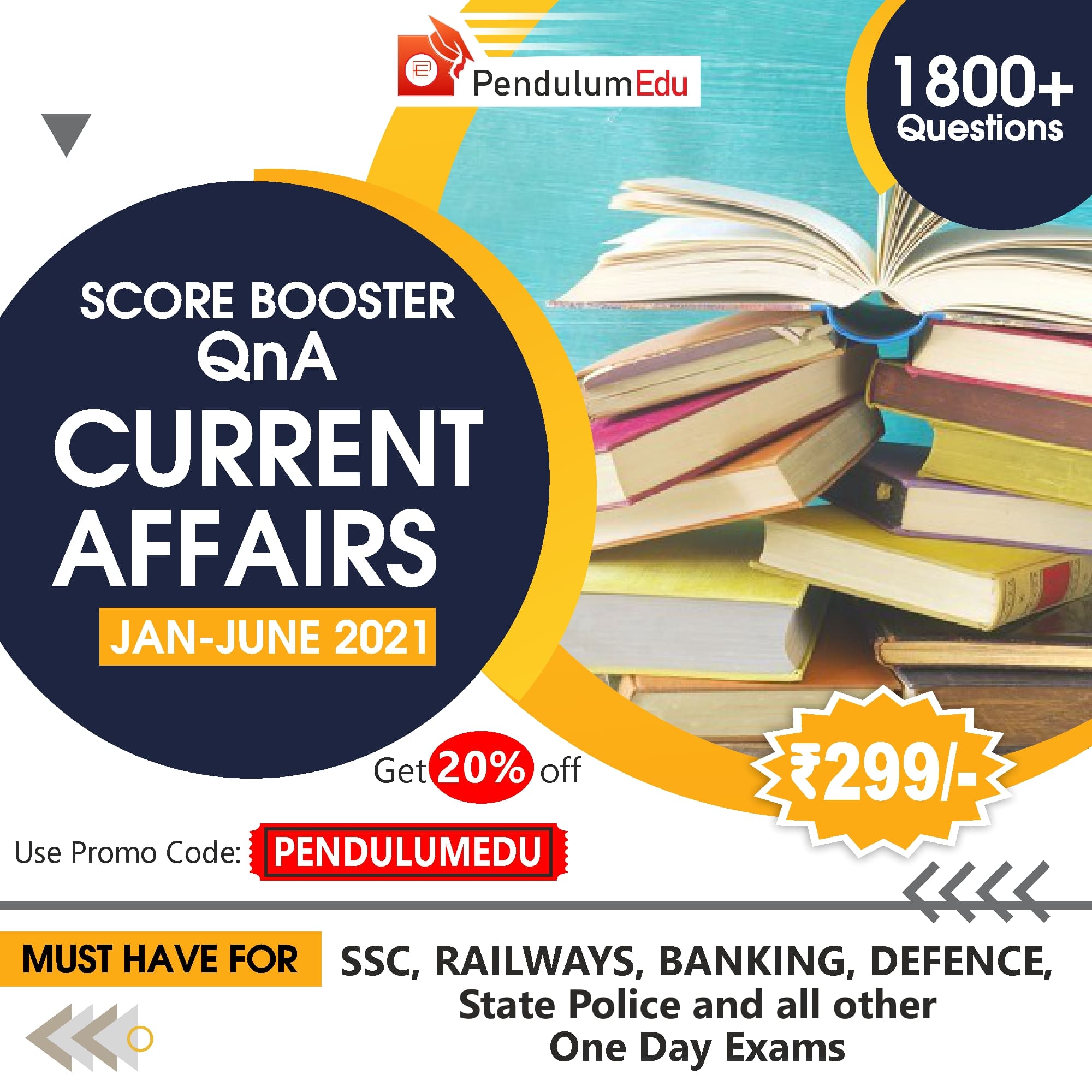 It was initially set up in January 1978 on the recommendation of the Pande Committee.

It is headquartered in Delhi. It has four regional offices at Delhi, Mumbai, Kolkata and Chennai.

He acts as a principal channel of communication between the Governor and the Council of Ministers.

He is elected through a majority in the state legislative assembly.

6. IGBC Green Platinum rating has been awarded to Kandla SEZ.

It is located at the port town Gandhidham in the state of Gujarat. It is the first largest multi-product Special Economic Zone in India.

Gems and Jewellery, Electronic, Software, Textile, and Garments are the main exporting unit in Kandla SEZ.

8. Pramod Bhagat named as Differently Abled Sportsman of the Year for 2019.