2. Australia joins US in diplomatic boycott of Beijing 2022 Winter Olympics.

3. India is among the most unequal countries in the world.

It is a literary award that is presented every year by the Bhartiya Jnanpith for outstanding contribution to Literature.

The award is given for literary work in 22 “scheduled languages” recognized in the Indian Constitution.

The first award was presented in 1965.

CDS is the chief military adviser to the Minister of Defence. CDS also heads the Department of Military Affairs.

CDS is a four-star officer selected from among the serving officers of the Indian Armed Forces. 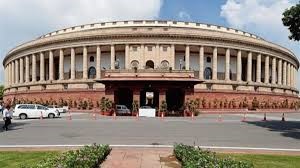 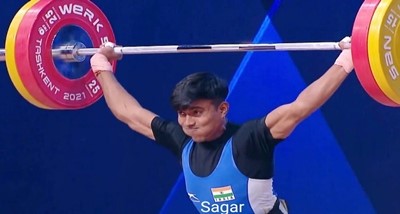 The capital of the state is Lucknow.

12. The Ken-Betwa River Interlinking Project has been approved by the Cabinet.

13. Microsoft has launched a cybersecurity skills training programme in India to train over 1 lakh people.

It is headquartered in Redmond, Washington, United States.

Its CEO is Satya Nadella.

Fitch Ratings Inc. is a credit rating firm based in the United States. It is one of the "Big Three" credit rating organizations, along with Moody's and Standard & Poor's.

The US Securities and Exchange Commission had certified it as one of the three Nationally Recognized Statistical Rating Organizations (NRSRO) in 1975.