2. International Day for the Eradication of Poverty celebrated on 17 October 2021 with the theme "Building Forward Together: Ending Persistent Poverty, Respecting all People and our Planet".

4. A K Goel elected as chairman of Indian Banks Association.

It is a representative body of management of banking in India.

It is an association of Indian banks and financial institutions based in Mumbai.

It is managed by a managing committee.

Its headquarters is located in Mumbai. 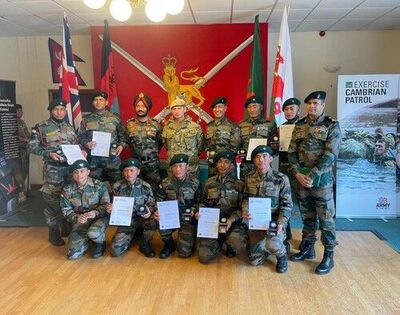 It is a centrally sponsored scheme that aims to enhance the competitiveness of existing individual micro-enterprises in the unorganized segment of the food processing industry.

It also aims to promote formalization of the sector and provide support to Farmer Producer Organizations, Self Help Groups, and Producers Cooperatives along their entire value chain. 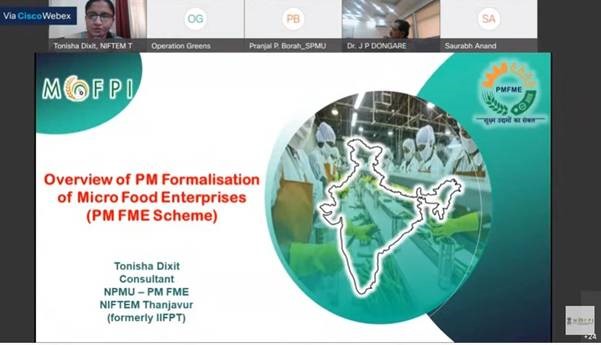 It is the international association football competition of the men's national football teams governed by the South Asian Football Federation (SAFF).

It is held every two years. 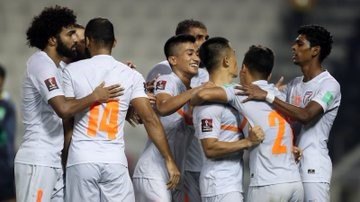 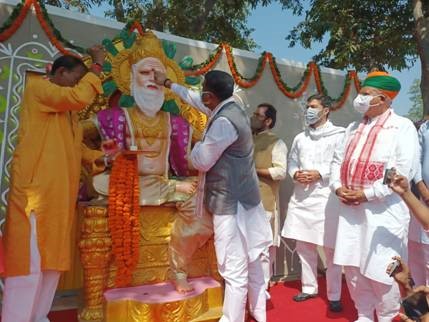 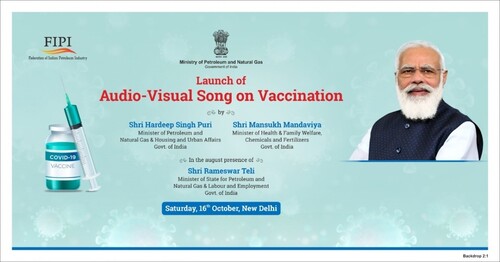 10. Second edition of Naval Commanders’ Conference will be organized in New Delhi.

Indian Navy is the naval branch of the Indian Armed Forces.

Indian Navy Day is celebrated every year on 4 December to highlight the role and achievements of the Indian Navy.

11. Mount Harriet located in Andaman to be named Mount Manipur.

It is located in Northern Europe. Oslo is its capital and largest city. The Norwegian krone is its currency.