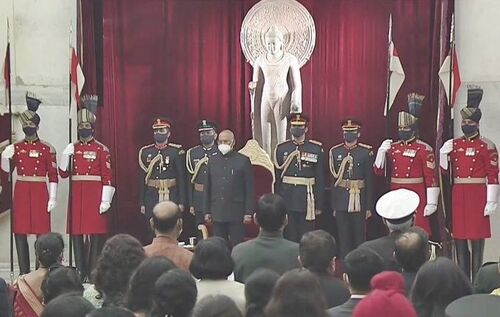 2. AB de Villiers announced his retirement from cricket in all forms. 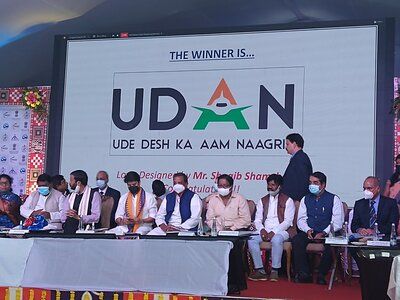 Fourth EAS Conference on Maritime Security Cooperation was organized in Chennai on 6-7 February 2020.

It was organized by Government of India in partnership with Governments of Australia and Indonesia.

The International Cricket Council is the global governing body of cricket. It was established in 1909.

It is headquartered in Dubai, United Arab Emirates. Its Chairman is Greg Barclay. Imran Khwaja is its Deputy Chairman. 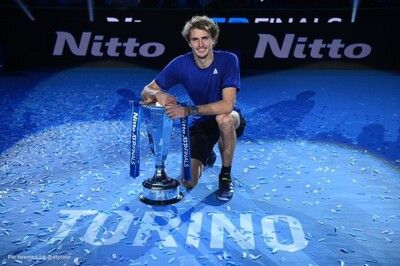 Manoj Sinha is the Lieutenant Governor of J&K. 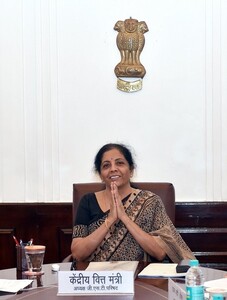 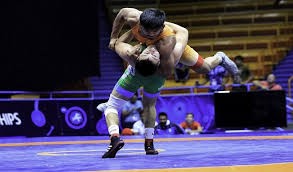