1. Government of India has signed an agreement with US Govt to buy MK 54 torpedo.

The United States President Franklin D. Roosevelt had coined the name 'United Nations' and it was first used on 1 January 1942 during World War II.

When the UN was established, it had only 51 members and currently, it has 193 member states.

Its Secretary‑General is António Guterres.

Different organs of the organization are:

3. India and UK agreed to further deepen their green partnership. 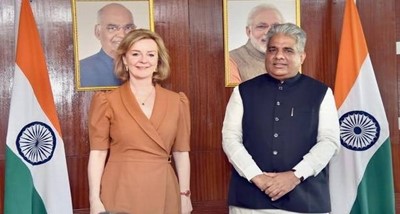 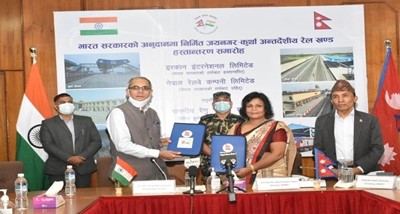 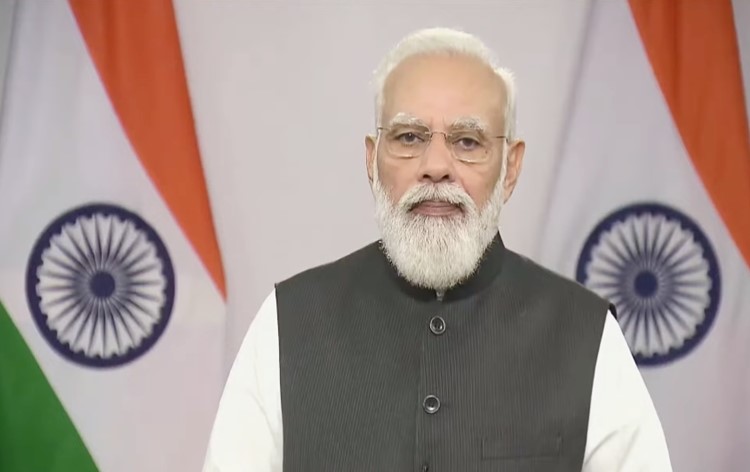 It is the most prominent film award ceremony in India. It was established in 1954.

It is being administered by the Indian government’s Directorate of Film Festivals since 1973. 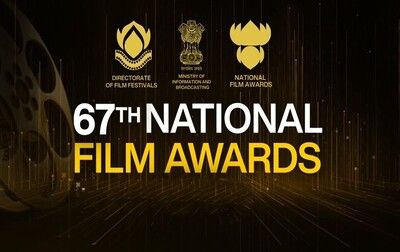 It is an infectious disease caused by Poliovirus. It can affect the nervous system which can cause paralysis.

The first effective polio vaccine was developed by Jonas Salk in 1952.

It is the second-largest standing army in the world. 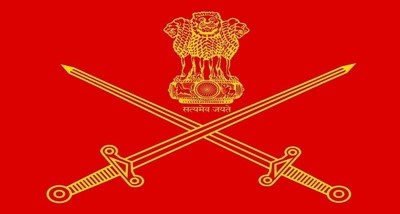 It is one of the seven Central Armed Police Forces of India.

The Director-General of ITBP is Sanjay Arora.

13. G-7 countries agreed on a joint set of principles to govern cross-border data use and digital trade.