It recognizes leaders who have played a key role in promoting gender equality in the workplace, marketplace or community.

It is a joint initiative of UN Women and the UN Global Compact. 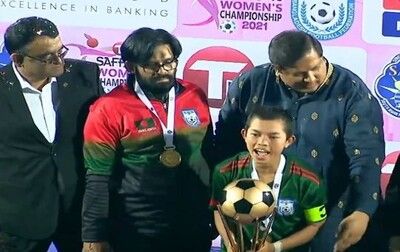 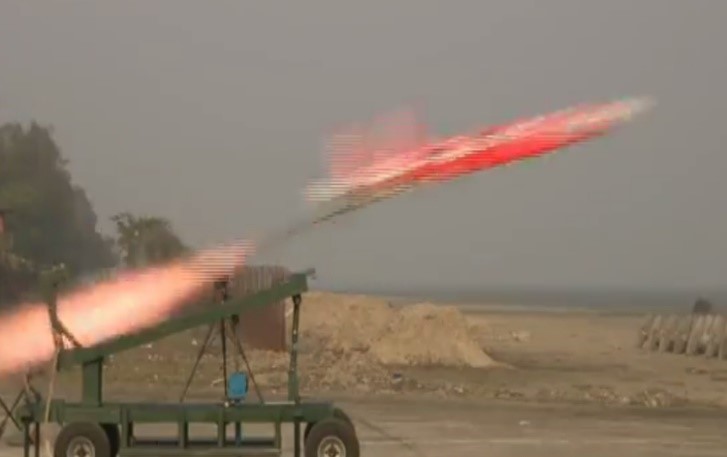 6. A messaging app has been launched by Indian Army. 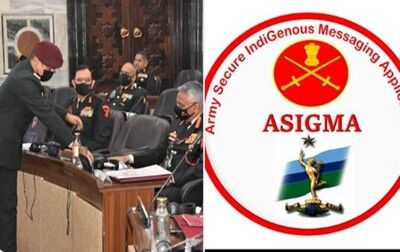 9. UP government to launch ‘Free Smartphone Yojana’ on 25 December.

Chief Minister of the state is Yogi Adityanath and Governor is Anandiben Patel.

The capital of the state is Lucknow.

10. Richard Rogers passes away in London.

National Dope Testing Laboratory is one of the 32 WADA accredited laboratories in the world. It is the only laboratory in the country responsible for human sports dope testing.

World Anti-Doping Agency was formed in 1999. It is headquartered in Montreal, Quebec, Canada. Witold Bańka is its President.

13. UNSC adopted a resolution to provide help to Afghanistan.

The headquarters of the United Nations Security Council is located in New York, United States

Right to choose the product.

Right to be protected from all kinds of hazardous goods.

Right to be informed about the performance and quality of all products.

Right to be heard in all decision-making processes related to consumer interests.

Right to seek redressal, whenever consumer rights have been infringed.