2. Despite protests, Karnataka passed an anti-conversion bill in assembly.

3. India is ranked third in the world according to Hurun Global Unicorn Index 2021.

5. Centre formed committee to look into the withdrawal of AFSPA in Nagaland.

This is a Parliamentary Act that was introduced in 1958.

The Act gives the Armed Forces special powers of search and arrest and many others for maintenance of public order.

Summer capital of Himachal Pradesh is Shimla and the winter capital is Dharamshala. 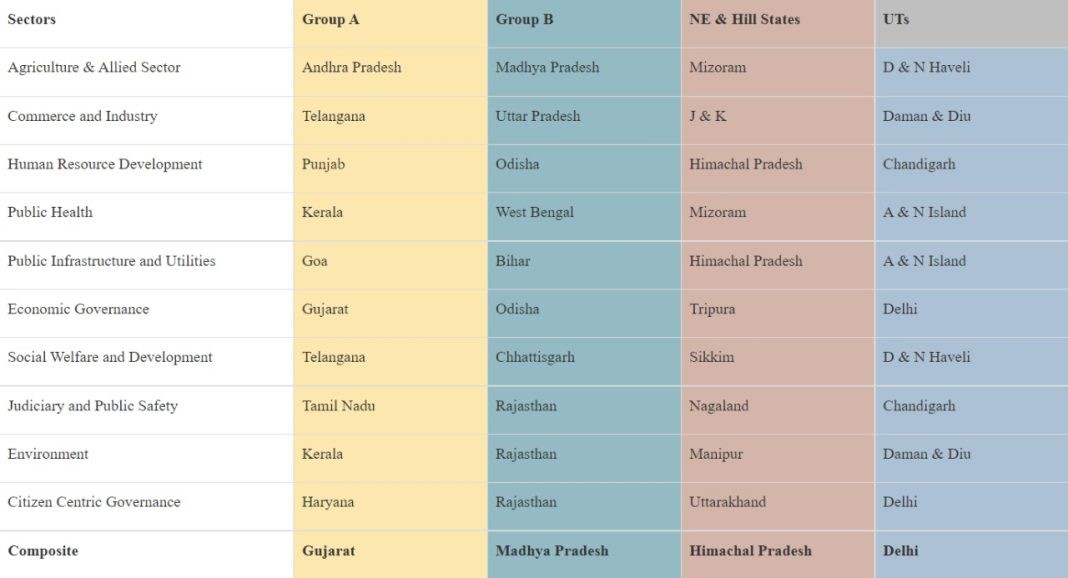 10. SIDBI signed MoU with the government of West Bengal for developing MSME ecosystem in the state.

It is the principal financial institution in the MSME sector.

It is regulated and supervised by the Reserve Bank of India (RBI).

It was established in 1990. It is headquartered in Lucknow, UP.

Sivasubramanian Ramann is Chairman and Managing Director of SIDBI.

12. NSE has launched ‘NSE Prime’ to increase the bar on corporate governance.

The NSE is the world's largest derivatives exchange by trading volume and is ranked fourth in the world by the number of trades in cash equities.

It is located in Mumbai, Maharashtra.

Girish Chandra Chaturvedi is the Chairperson of NSE.

Vikram Limaye is the Managing Director and Chief Executive Officer of NSE.

13. PM Modi announced a vaccine for children and precautionary doses for frontline workers and senior citizens.