It is involved in developing critical defense technologies and products to meet the requirements of the Indian Armed Forces.

It works under the Ministry of Defence.

Its chairman is G. Sateesh Reddy.

6. An MoU signed between NCC and NHAI. 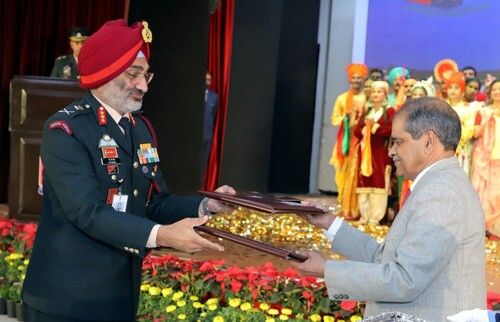 The capital of Jharkhand is Ranchi.

The Governor of Jharkhand is Ramesh Bais and Chief Minister is Hemant Soren.

The state animal of Jharkhand is the elephant, the state bird is cuckoo, the state tree is sal and the state flower is palash.

10. Empowered Group of Secretaries (EGoS) holds its first meeting to monitor the implementation of PM GatiShakti.

Under this scheme, the government will promote the manufacturing of products and provide impetus to manufacturers to create world-class products.

It is aimed at making Indian products more competitive by cutting down the logistics costs and improving the supply chains. 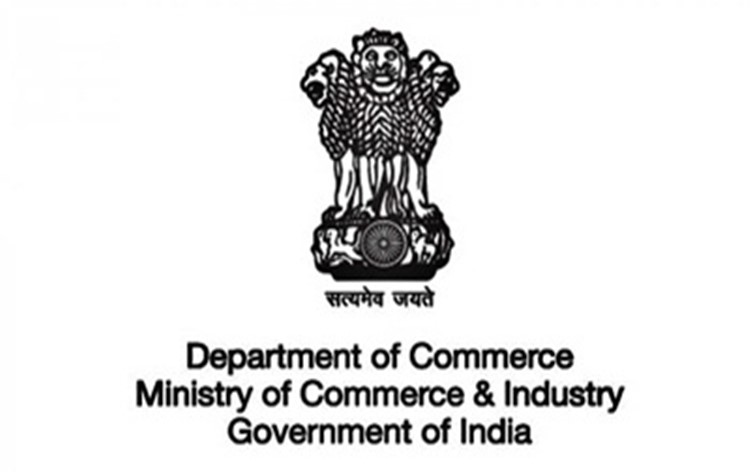 11. Amit Shah stated that the Centre is going to establish a university for cooperative training courses.

12. ADB will assist Assam in establishing a skill development university.

13. Ex-SC judge Girish Thakorlal Nanavati passed away at the age of 86.

It was established on April 1, 1935, on the recommendations of the Hilton Young Commission.

Its headquarter is in Mumbai.