It is a mountainous state in northeast India.

It shares its border with Arunachal Pradesh, Assam, Manipur, and Myanmar.

Dimapur Airport is the only domestic airport in Nagaland.

Chief Minister is Neiphiu Rio and the Governor is Prof Jagdish Mukhi. 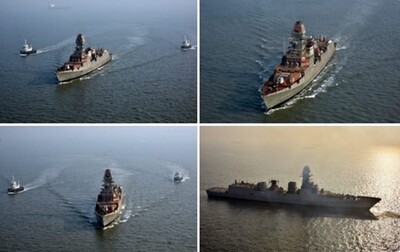 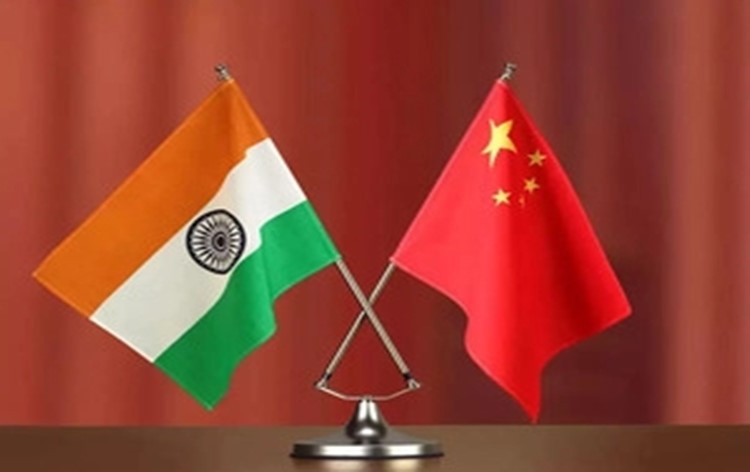 It is an autonomous organization that was founded in 1950 by Maulana Abul Kalam Azad.

It is the governmental organization responsible for cultural and academic engagement with the world. 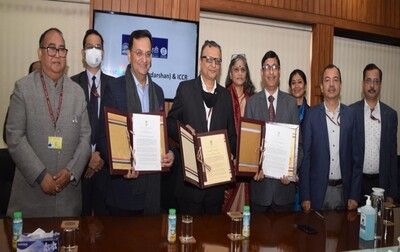 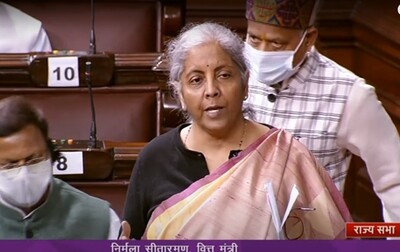 8. India’s biggest drone show has been organized in Lucknow.

It is an American aerospace manufacturer and space transportation services company founded by Elon Musk in 2002.

It is known for its reusable rockets and astronaut capsules.

Its headquarters is located in California.

CEO of SpaceX is Elon Musk.

Gurmit Singh is Governor of Uttarakhand. Pushkar Singh Dhami is its Chief Minister.

Its winter capital is Dehradun. It shares borders with Tibet, Nepal, Uttar Pradesh, and Himachal Pradesh.

It is the largest steel-producing company in India.

It is a Maharatna Public Sector Undertaking under the Ministry of Steel.

Its chairman is Soma Mondal. 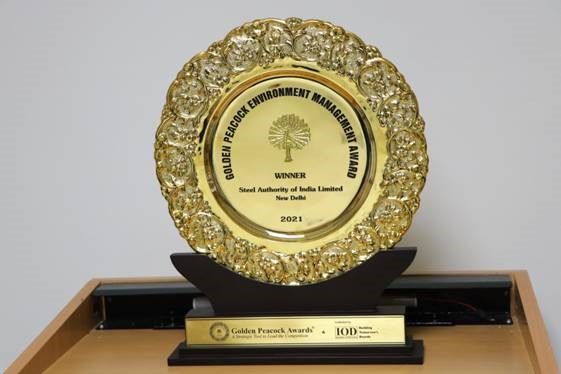 14. Chile's next president will be Gabriel Boric.

It is located in western South America. It is a narrow strip of land between the Andes to the east and the Pacific Ocean to the west.

The Atacama Desert in Chile is the driest place on the Earth.

Santiago is the capital of Chile.

The Chilean peso is the currency of Chile.

Verb: To talk long.; To talk excessively.; To babble.; To talk foolishly.

Noun: The act of operating.; An act of empty talk.

"My siblings prated on until I was ready to scold them."