He was the first Indian to be elected a Fellow of Trinity College.

He is also known as the “man who knew infinity”.

He had contributed to mathematical analysis, number theory, infinite series, and continued fraction.

He was one of the youngest people to receive the fellowship of the Royal Society.

It was founded in December 1961 and headquartered in Rome, Italy.

It is the world’s largest humanitarian intergovernmental organization that focuses on hunger and food security. 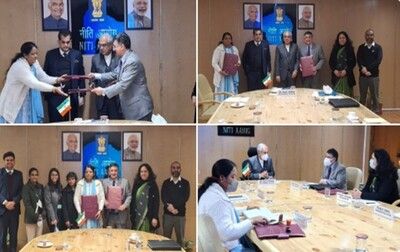 It is the central organization of the Press of India.

It is responsible for protecting and promoting the freedom of the press in India.

The owners, proprietors, and publishers of print media generally become the members of the Indian Newspaper Society. 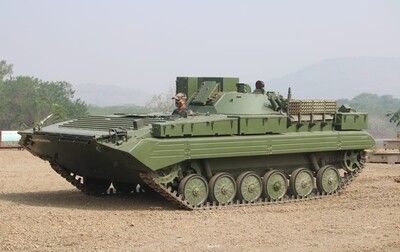 Delimitation Commission is appointed by the President to determine the number and boundaries of constituencies.

The commission also identifies the seats reserved for Scheduled Castes and Scheduled Tribes.

It is known for its tribal cultures and many ancient Hindu temples.

Its capital is Bhubaneswar.

The Chief Minister is Naveen Patnaik and Governor is Ganeshi Lal. 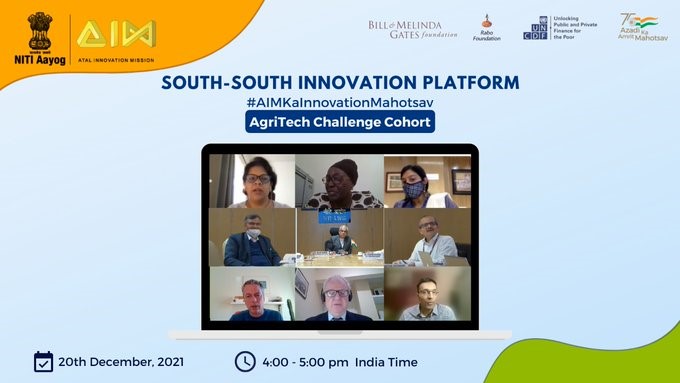 It is an international independent agency that was formed in 1999.

It aims at creating a world where all athletes can participate in a doping-free sporting environment.

It was formed in 2003 as a public limited company.

It is an online commodity exchange platform.

It brings buyers and sellers together through its electronic trading platform.

It shares its border with Bihar, Uttar Pradesh, Chhattisgarh, Odisha and West Bengal.

13. Delhi Police Commissioner launched a project for safety and security of children.

It is a state in southern India.

Its capital is Hyderabad.

The Governor is Tamilisai Soundararajan, and the Chief Minister is K.K. Chandrasekhar Rao.