Topic: India and its neighbours 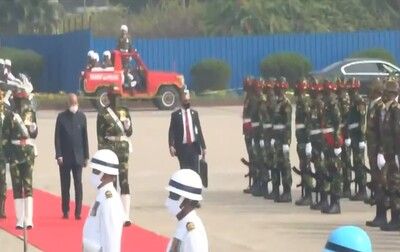 5. Cabinet approves programme for Development of Semiconductors and Display Manufacturing Ecosystem in the country. 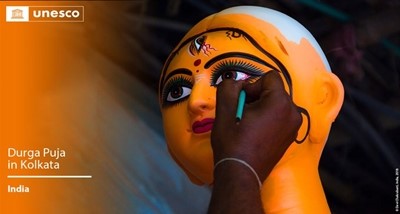 It is an international organization consisting of 23 countries bordering the Indian Ocean.

It is based on the principles of Open Regionalism for strengthening Economic Cooperation.

The Secretariat of IORA is located at Ebene, Mauritius. 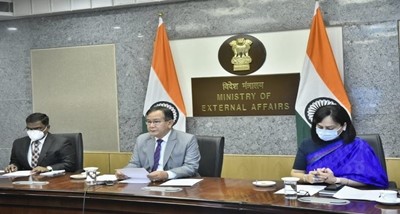 It is located in Central Europe and has population of nearly 38.5 million people.

It is the fifth-most populous member state of the European Union.

Warsaw is the capital and Złoty is the currency of Poland.

Andrzej Duda is the current President of Poland.

11. Ministry of Railways granted first recognition under the Scheme for Recognition of Standard Development Organisations.

It is an Indian national standard body that works under the aegis of the Ministry of Consumer Affairs, Food and Public Distribution.

It is a statutory body that was established by the Bureau of Indian Standards Act, 2016.

Its headquarters is in New Delhi. Pramod Kumar Tiwari is its current Director General.

Dr. Lal C Verman is the Founder Director of the Bureau of Indian Standards.

12. David Warner and Hayley Matthews get ICC's Player of the Month award for November.

13. For The First Time Ever, A NASA Spacecraft 'Touches The Sun'.

The National Aeronautics and Space Administration (NASA) is an independent space agency of the U.S. federal government.

It was established in 1958 and it is responsible for the space program, and Space research in the USA.

14. BCCI has formed a committee for differently-abled cricketers.

Board of Control for Cricket in India (BCCI):

BCCI was formed in 1928 and is headquartered in Mumbai (Wankhede Stadium).

BCCI is an association of state cricket associations and national governing body for cricket in India.

Saurabh Ganguly is the current President of BCCI and Jay Shah is its secretary.