1. WhatsApp to adopt 500 villages in India to promote digital payments. 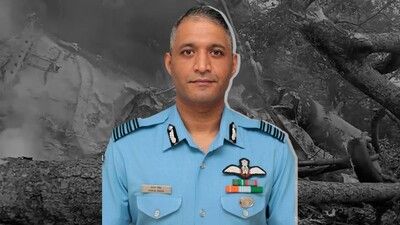 5. All India Mayors’ Conference in Varanasi inaugurated and addressed by PM Modi via video conferencing.

It is a Public Sector Undertaking (PSU) of Government of India and commercial arm of ISRO.

Its main objective is to increase industry participation in Indian space programmes.

10. General Naravane appointed as Chairman of Chiefs of Staff Committee. 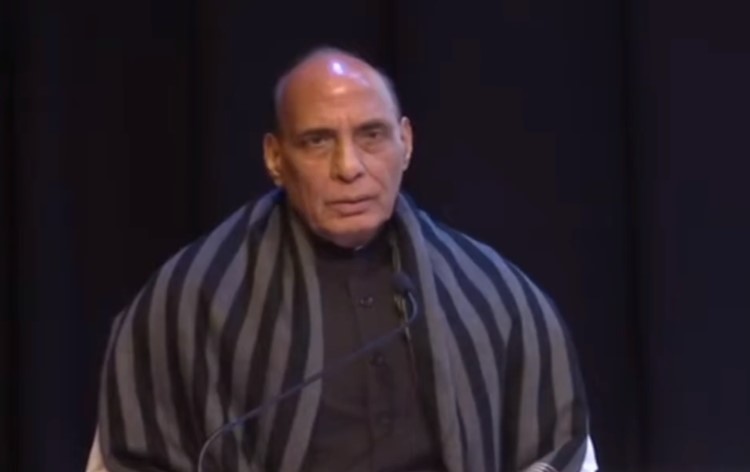 12. Typhoon Rai, a Category 5 storm, made landfall in the southern Philippines.

Philippines is a Southeast Asia island country in the western Pacific Ocean.

It is an archipelago of about 7,000 islands and islets, which located around 500 miles (800 kilometres) off the coast of Vietnam.

Its Capital is Manila.

Its Currency is Philippine peso.

Its President is Rodrigo Duterte.

13. India and Vietnam have signed an MoU to expand their collaboration in the sector of information technology.

It is a South-East Asian country.

It is known for its beaches, rivers and Buddhist pagodas.

Its capital is Hanoi and the currency is Vietnamese dong.

Its President is Nguyen Xuan Phuc. 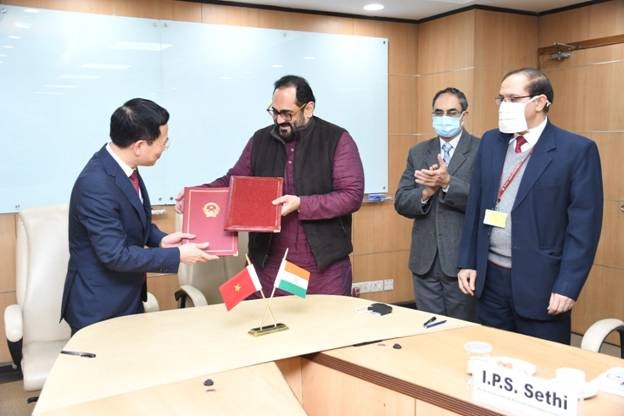