It is a division of Indian Post. It was established in 2018.

It was registered as a public limited government company for setting up a payments bank.

India Post Payments Bank works under the Ministry of Communications.

5. Gautam Raghavan elevated to the head of the White House Office of Presidential Personnel.

6. India inducts 148 athletes in the first list of TOPS athletes for 2024 Paris Games.

TOPS is flagship programme of Ministry of Youth Affairs and Sports to add to support given under the Annual Calendar for Training and Competition.

To uplift the performance at the Olympics and the Paralympic, The Ministry of Youth Affairs and Sports started the Target Olympic Podium Scheme (TOPS) in September 2014. 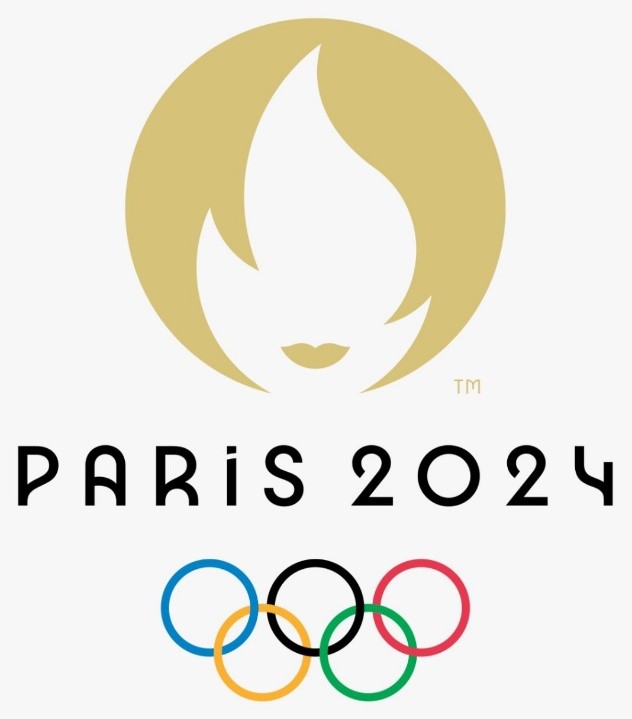 8.  Undersea earthquake in Indonesia triggered tsunami warnings in the region.

The shaking of the Earth's surface is called earthquake. The motion of tectonic plates is the most common cause of earthquakes.

Earthquakes are caused by the energy released through seismic waves. These waves are generally of two types- Body waves and Surface Waves.

Earthquakes in the sea can lead to tsunami. 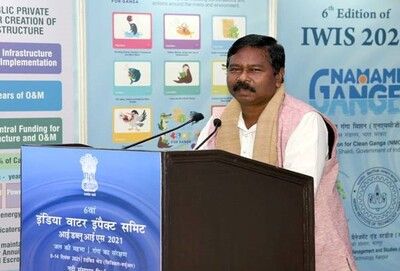 14. Mithila Makhana of Bihar receives a GI Tag after the government accepts plea.

A geographical indicator (GI) is a name or sign that appears on certain items and refers to a specific geographic location or origin.

The Geographical Indications of Goods (Registration and Protection) Act, 1999, protects products having a GI tag.

The Geographical Indications of Goods (Registration and Protection) Act, 1999, was adopted by India as a member of the World Trade Organization (WTO), and it went into effect on September 15, 2003.