4. Government to launch National Helpline against atrocities on SCs, STs.

Scheduled Castes and the Scheduled Tribes (Prevention of Atrocities) Act:

Scheduled Castes and Scheduled Tribes (Prevention of Atrocities) Act, 1989 was passed on 9 September 1989.

It was enacted to end the discrimination and atrocities against scheduled castes and scheduled tribes. 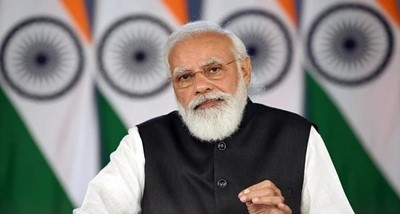 It is an Indian government agency established in 2017.

It was established for conducting entrance examinations for higher educational institutions.

Vineet Joshi is the Director-General of the National Testing Agency. 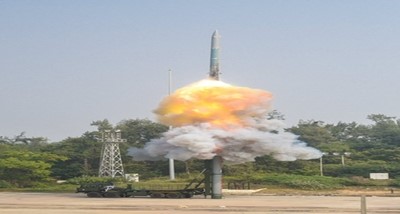 It is a multi-disciplinary research Centre and it works under the Department of Atomic Energy.

Its headquarters is located in Trombay.

It is a specialized agency of the United Nations (UN). It is headquartered in London, UK.

Safety and security of shipping and Prevention of marine and atmospheric pollution from ships are the two main responsibilities of the International Maritime Organisation.

11. India is Asia's fourth most powerful country, while the US left behind China.

12. Time magazine has chosen Tesla CEO Elon Musk as its Person of the Year for 2021.

Time’s Person of the Year:

An individual or multiple people can be named as The Person of the Year.

Charles Lindbergh was the first person to receive this title in 1927.

Mahatma Gandhi was named the Person of the Year in 1930.

In 2019, teenage climate activist Greta Thunberg was named the Time’s Magazine Person of the Year. She became the youngest individual winner of the title.

It is located in Western Asia at the northeast end of the Arabian Peninsula.

Abu Dhabi is the capital and UAE Dirham is the currency of UAE.

Mohammed Bin Rashid Al Maktoum is the Prime Minister of the UAE.

Khalifa bin Zayed Al Nahyan is the President of the UAE.