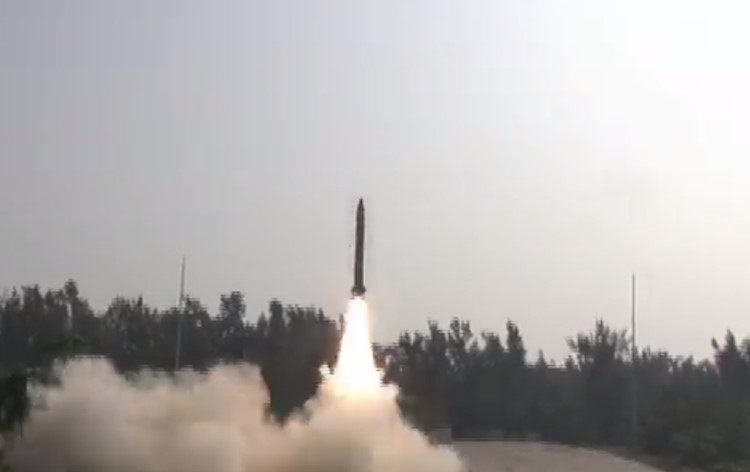 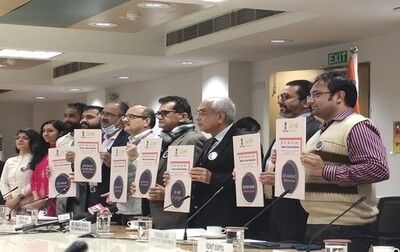 BrahMos Aerospace Limited is an Indo-Russian multinational aerospace and defense corporation. Its headquarter is located in New Delhi.

Its Governor is Banwarilal Purohit and Chief Minister is Charanjit Singh Channi. 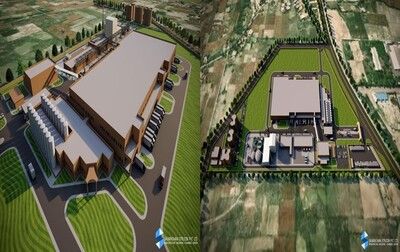 7. Ministry of Agriculture prohibits the use of tuberculosis antibiotics on crops. 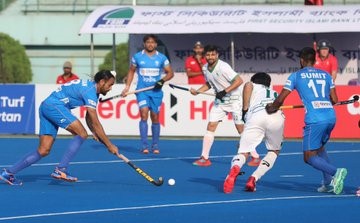 He was an Indian social political and spiritual leader.

He joined the Indian movement for independence. He was arrested in the Alipore Conspiracy.

His main literary works are The Life Divine, Synthesis of Yoga, and Savitri: A Legend and a Symbol.

12. The first squadron of the S-400 air defense system has been deployed in the Punjab sector.

13. Institute of Chartered Accountants of India (ICAI) and Polish Chamber of Statutory Auditors have signed an MoU.