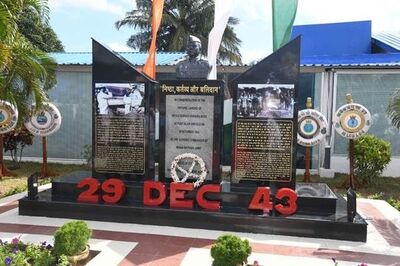 3. Karnataka government collaborated with NPCI and SBI for enabling and implementing e-RUPI.

It was formed in 2008 by the Reserve Bank of India (RBI) and the Indian Banks’ Association (IBA).

It was formed for operating retail payments and settlement systems in India. 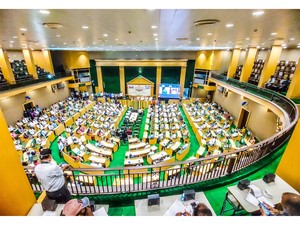 7. Sanjay Kumar Singh appointed as Secretary of Ministry of Steel.

It is responsible for the growth and development of the Iron and Steel Industry in the country.

Ramchandra Prasad Singh is the current head of the Ministry of Steel. 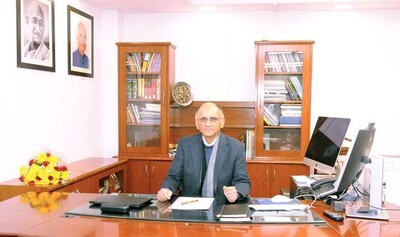 This is a Parliamentary Act that was introduced in 1958.

The Act gives the Armed Forces special powers of search and arrest for maintenance of public order.

AFSPA is imposed or lifted from a region by the Centre following due consultation with the state government, the Armed forces, and the central agencies.

AFSPA can be imposed in an area or a region for six months at a time but the government can extend it as per the situation. 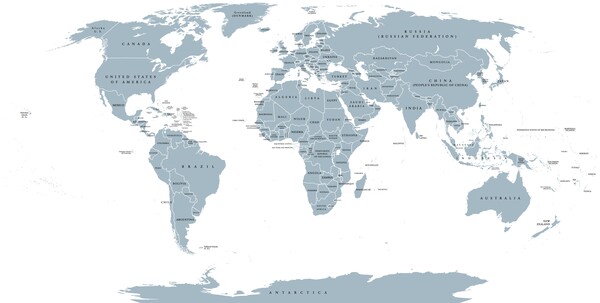 11. Namita Gokhale won Sahitya Akademi Award 2021 for her novel “Things to Leave Behind” in English language.

It is awarded for outstanding literary works published in 24 languages (22 official languages mentioned in the eighth schedule and Rajasthani and English).

It is given by Sahitya Akademi. 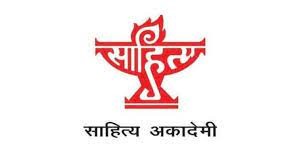 Its capital is Lucknow.

There are 75 districts in Uttar Pradesh.

Topic: India and its neighbourhood

It is a country in South Asia.

It is bordered by India, Afghanistan, Iran, and China.

It has the world’s second-largest Muslim population.

Islamabad is the capital and the Pakistani rupee is the currency of Pakistan.

Arif Alvi is the President and Imran Khan is the Prime Minister of Pakistan.

The Parliament of Pakistan is known as Majlis-e-Shoora.

14. Anupam Ray will be new Permanent Representative of India to the United Nations Conference on Disarmament.

The Conference on Disarmament (CD) is a multilateral disarmament conference situated in the Palais des Nations in Geneva.

It was formed by the international community to discuss arms control and disarmament agreements.

The Conference meets every year in Geneva in three separate sessions.