2. PM Modi to inaugurate and lay foundation stone of projects worth over Rs 17,500 cr in Uttarakhand. 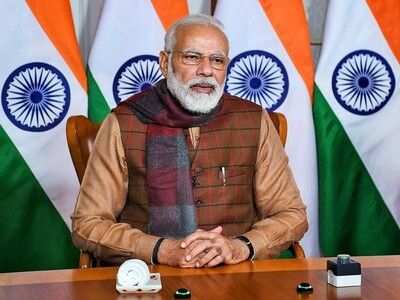 3. Reserve Bank of India released a report on "Trend and Progress of Banking in India 2020-21". 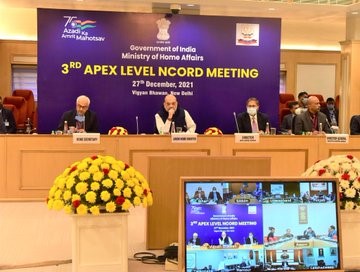 It is headquartered in Shanghai, China. Its President is Marcos Prado Troyjo.

It aims to mobilize resources for development projects in BRICS, emerging economies, and developing countries.

Atal Ranking of Institutions on Innovation Achievements (ARIIA) is an initiative of Ministry of Education (MoE), Government of India.

7. Indian Army set up quantum computing laboratory and a centre for AI in Mhow.

He is the chief advisor to the Prime Minister of India on national security policy and international affairs.

Brajesh Mishra was the first National Security Advisor of India.

At present, Rajinder Khanna and Dattatray Padsalgikar are the other serving deputy NSAs.

People for the Ethical Treatment of Animals (PETA) is an American animal rights organization. It is based in Norfolk, Virginia, US. Ingrid Newkirk is its President.

13. 2nd edition of "Innovations for You" and "The Ingenious Tinkerers" published by NITI Aayog's AIM.

It is a flagship initiative to promote innovation and entrepreneurship culture in the country.

Atal Incubation Centres established under the Atal Innovation Mission help in promoting innovation in the country.