The state shares its border with Rajasthan, Maharashtra, Madhya Pradesh, Daman and Diu and Dadra and Nagar Haveli.

2. India’s 1st Dugong conservation reserve to be set up in Tamil Nadu.

It is a medium-sized marine mammal.

It is listed in the Vulnerable category of the IUCN red list.

Dugongs, as known as sea cows, are found in the Palk Bay, Gulf of Mannar, Gulf of Kutch, and Andaman and Nicobar Islands. Around 200-250 Dugongs are living in the area of Palk bay.

Dugongs is an endangered marine mammal that is on extinction due to habitat loss, sea pollution, and loss of seagrass.

Dugongs are found in warm coastal waters from the western Pacific Ocean to the eastern coast of Africa.

3. India to be the first Asian country to launch a Plastics Pact. 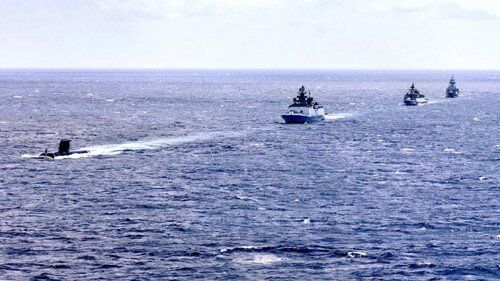 It works under the administrative control of the Ministry of New & Renewable Energy (MNRE).

It provides financial support to specific projects and schemes for generating electricity through new and renewable sources.

Its headquarters is located in Kuala Lumpur, Malaysia.

9. China carried out its first trial run of the China-Myanmar land trade route. 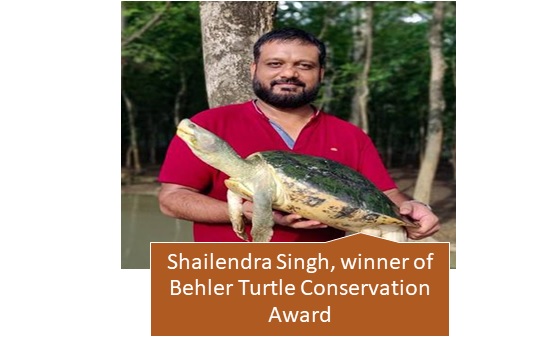 13. Kerala reports a case of fatality from infection by Nipah virus in Kozhikode district.

Nipah virus (NiV) is classified as a “highly pathogenic paramyxovirus”. Its natural reservoirs are large fruit bats of Pteropus genus.

The virus may pass on to pigs if pig eat fruits that are bitten on by infected bats. The virus takes from 6-21 days to incubate and manifest as disease.

Two main modes of spread of the virus are- drinking of raw date palm sap contaminated with NiV and close physical contact with Nipah-infected patients.

Currently there is no known treatment or vaccine available for either people or animals.

Ribavirin, an antiviral may have a role in reducing mortality of patients with encephalitis caused by Nipah virus disease.

Immunotherapeutic treatments (monoclonal antibody therapies) for the treatment of NiV infections are in development phase.